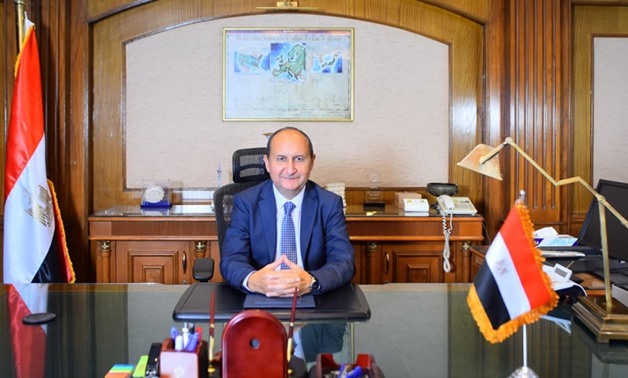 Egypt’s Minister of Trade and Industry Amr Nassar said that the 7th African Trade Ministers’ Meeting resulted in an integrated package under the name of “Cairo Package.”

Nassar clarified that these meetings resulted in a consensus on a large number of outstanding topics, especially regarding mechanisms of trade liberalization in the African continent and opening African markets to the exports of member states.

On the other hand, Cairo also hosted of the 14th Negotiations Forum for African Free Trade Area (AfCFTA), the 7th Senior Officials’ Meeting, which all witnessed a positive atmosphere.

The minister said that the meetings witnessed a strong presence from all African countries with the presence of about 30 African trade ministers, trade commissioner of the African Union and heads of African regional organizations, where delegations praised the good organization of the meetings.

Furthermore, the mechanism and timing of liberalizing goods in Africa were agreed upon during the meetings, aiming to accelerate the liberalization process as an essential step for achieving African integration and establishing a unified African market, Nassar clarified.

Nassar referred that these were the first African negotiations on the liberalization of trade in services, where liberalization is set to be implemented on five priority sectors, including tourism, transport, telecommunications, financial services and business services.

Nassar pointed out that the negotiations on the liberalization of trade in services are very important for Egyptian service sectors, which are more advanced than those in the countries of the continent, especially the banking, telecommunications and information technology sectors.

The minister pointed out that the privileges granted in the field of liberalization of trade in services are unprecedented, and have not been granted to any of the other countries outside the continent, which gives Egypt the precedence of a strong and effective presence in these countries.

For their part, African trade ministers stressed that what was reached under the African Free Trade Agreement is a strong push to compel the world to listen to the voice of Africa and to hear its demands.

Egypt’s hosting of these meetings comes as a prelude to Egypt’s presidency of the African Union during 2019. Egypt aims at complementary and cooperation with African brothers in various fields, especially with regard to opening markets for Egyptian exports of goods, services and developing trade exchange in the continent, as well as the establishing joint investment projects.