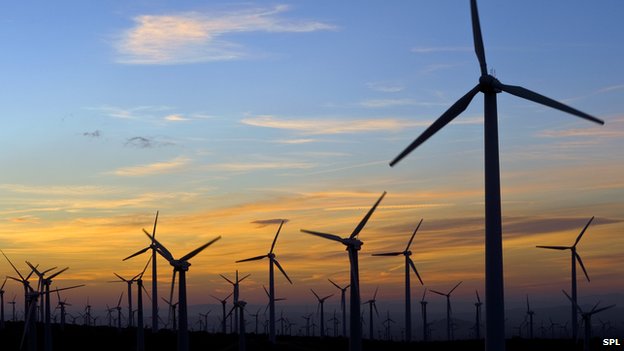 Kenya’s Lake Turkana Wind Power Project, which is meant to add an existing 300MW of reliable, low cost wind energy to the country’s national grid has reached a critical milestone, following the signing of over $870 million financial agreements in the capital city, Nairobi.

These agreements represent a major breakthrough to actualizing the biggest clean power energy project in Africa, spanning years of negotiations and fundraising, says Tshepo Mahloele, CEO of Harith General Partners, a pan-African infrastructure focused fund manager and a major investor in the project.

The project will be financed with a mixture of equity, mezzanine debt and senior debt.

The Lake Turkana Wind Power (LTWP) project is the first of its kind in East Africa and will be the largest wind project on the continent to date, says Mahloele.

The parties at the signing ceremony were represented by lead developer and independent power producer, Aldwych, which is majority owned by the Pan African Infrastructure Development Fund (PAIDF).

LTWP is primarily responsible for the financing, construction and operation of the wind farm and comprise a grouping of investors and lenders with extensive financial and technical capabilities and experience on the African continent.

They include FMO, Vestas, Finnfund, IFU and a strong local sponsor KP&P on the equity side. The syndicate of banks is led by the African Development Bank and comprises Standard Bank, Nedbank, EIB, DEG and Proparco.

This project also forms part of Harith’s commitment to the United States backed Power Plan announced last year by the US President Barack Obama to bring more than 10,000 MW of electricity to sub Saharan Africa in a $7 billion investment push. Through Power Africa, Harith has committed $70m for wind energy in Kenya and $500m across the African power sector through a new fund.

In Kenya, electricity is mainly generated from hydro, thermal and geothermal sources. Wind generation accounts for less than 6MW of the installed capacity.