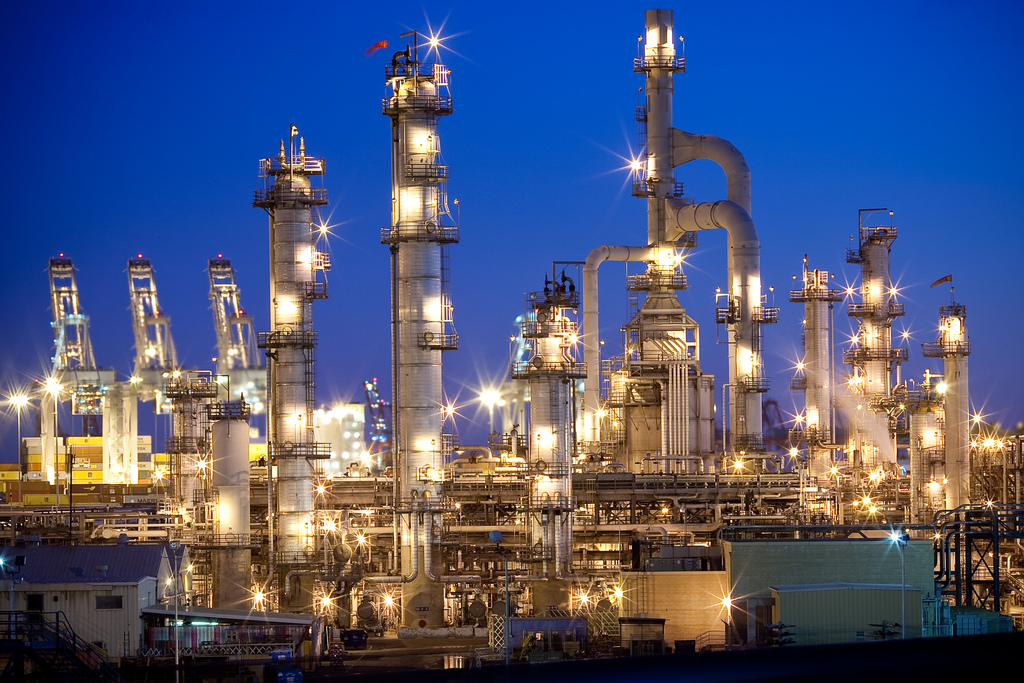 Nigeria and Namibia have announced plans to jointly construct an oil refinery as both countries seek to maximise the cooperation in the area of energy.

The two African countries made this known in a communique issued in Windhoek, Namibia during a two-day visit by Nigeria’s President Goodluck Jonathan at the invitation of his Namibian counterpart, Hifikepunye Pohamba.

Named the top emerging market in Africa by Bloomberg in 2013 based on financial-market statistics, IMF forecasts and the World Bank, Namibia has continued investing in infrastructural projects that will further boost its economy.

The proposed refinery with Nigeria would be located in Walvis Bay and would be wholly private financed, according to the communique released by both countries.

Jonathan and Pohamba therefore urged their countries’ private sector to ensure a speedy realisation of the project, just as the private sector stakeholders of both countries met in Windhoek.

The governments signed deals on 11 areas, which broadens bilateral cooperation between the two countries, urging the private sector to take full advantage of the opportunities the agreements offer. The agreements include: providing volunteer health professionals to Namibia under the Technical Aid Corps (TAC) Scheme, Bilateral Air Service Agreement and Agreement on Waiver of visa requirements for citizens holding diplomatic and official passports, agreement on Youth Development and Extradition Treaty.

Others are cooperation include a Treaty on Mutual Legal Assistance in criminal matters and agreements in geology, mining, mineral processing and metallurgy.

The Southern African country, which is classified as an Upper Middle Income country by the World Bank, seeks to better its economy as it also entered into agreement on trade, investment and economic cooperation and on cooperation in the field of tourism with Nigeria, Africa’s second largest economy, with a 7.3% economic growth projection, according to the IMF.

Namibia’s growth over the years has been driven by the private sector, and it is expected to continue privatisation of several more enterprises in the coming years as a way of stimulating FDI.