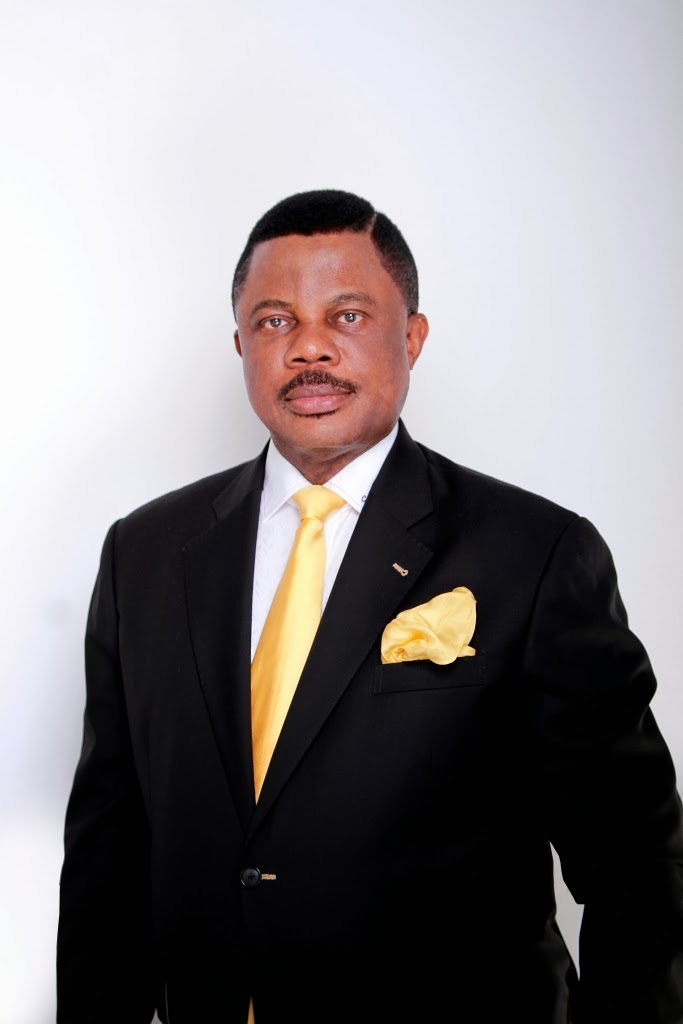 Africa’s food importation bill has over the years continued to soar, sapping the continent’s foreign earnings and resources which should have been channeled towards the development of infrastructures in the continent. The continent’s consistent rise of the middle class, the fast growing population, and the slow growth in local production and processing of agricultural products are some of the precipitators of the alarming increase.

Indeed, Africa is yet to fully harness its agricultural potentials. The continent has about 600 million hectares of uncultivated arable land- roughly 60 percent of the global total. It also has a burgeoning consumer base that provides a huge market for food products. Moreso, the World Bank estimates that food production and processing in Africa could generate U.S. $1 trillion annually by 2030. It is therefore appalling that the continent is a net importer of food products with a bill, according to influential statistics, of over U.S. $35billion annually.

The current dwindling of revenues in the continent occasioned by the drop in the prices of precious commodities has over recent times essentially rekindled and intensified the commitment of the African governments to develop the agricultural sector and diversify into other sectors for economic growth. The Government of Nigeria’s Anambra state is one of the African governments who has demonstrated commitment and recorded successes in the drive for food self-sufficiency in the continent.

Anambra had been one of the major consumers of Nigeria’s food imports worth about U.S. $6.5 billion annually. However, the Government of Anambra, led by Willie Obiano, has over the last couple of years been recording successes in the drive for food self-sufficiency.

It is fascinating the seeming easiness with which the state attracts investors for the development of the Agricultural sector. Statistics shows that about U.S. $735million direct investments have been made in the sector. This has therefore culminated the tremendous increase in local production of food products, and the achievement of self-sufficiency in rice production. It is also spellbinding that the state has ipso facto begun exports of agro-allied products to European countries to a tune of U.S. $5.2billion.

The commitment of the Government to boost growth in food production necessitated the establishment of Anambra State Investment Promotion and Protection Agency (ANSIPPA) in 2014, with the task of attracting investors by projecting the state’s investment opportunities. ANSIPPA is one of the good examples for Africa.

The caliber of people on the Board is also a testament to the commitment of the Government. With Dr. Cyril Enweze, a seasoned internationally-respected economist heading the board, Governor Obiano handpicked seasoned professionals, economists and investment bankers without favoritism, nepotism, or partisanship to run the agency. The successes of ANSIPPA have recorded over the years testify to the character and competencies of these people.

Needless to say, the agency has laudably lured $3.2billion investments to the state, including the U.S. $735million that has engendered the much-needed growth and development in the agricultural sector.

Governments across developing and developed nations with limited public resources have over recent years been increasingly turning to the private sector as an alternative additional source of funding for infrastructure development. With the recent economic challenges in the continent, the role of the private sector is critical for Africa’s diversification push.

Against this background, the private investments in Anambra state’s agriculture sector have been in partnership with the Government. One of such PPPs is the tripartite agreement with the management of Delfarm Limited and Songhai Regional Centre from Benin Republic for specific agricultural projects valued at $200m (about N15bn). The Delfarm Limited/Songhai Farms project has a fully integrated framework that combines agriculture, technology, industry and services with a sustainable working system.

Anambra also partnered with Cosmos Maduka’s Coscharis Group for the establishment of a farm settlement worth over $200m at Anaku, Ayamelum Local Government Area of the State. The farm which is the largest commercial farm in the state, has a total of 2,800 hectares of land for rice farming with a lake from which water is channeled to all parts for irrigation purposes. According to some reports, about 5000 metric tonnes of rice is expected from the 800 hectares of the settlement that has been cultivated.

Other partnerships have followed suit. Joseph Agro Limited penned down a $150m agreement to take over the lucrative state-owned and hitherto under-functioning Omor Rice Mill and farm settlement. Ekcel Farms signed in $100 million for the production of cassava and tomato in the state. Grains and Silos Limited has a partnership valued at U.S. $11 million for a Silos project in the state. Lynden Farms entered a partnership with some $61m poultry farm investment in Igbariam area of the state. Tricity Integrated Farms partnered with $11.4m ultra-modern abattoir investments in Awka. These are some of the good examples of public private partnership from Anambra addressing food self-insufficiency.

Anambra state support for local farmers is also a good example for the rest of Africa. Local farmers in the state are being encouraged and supported with the free distribution of high yielding quality rice seeds. Additionally, the Government provides free tractors services to local farmers. Fertilizers are being subsidised. Loans are being made available. And the state Government rolls out programmes to train farmers and lure youths to the sector.

This is a commendable and remarkable feat as without the empowerment of local farmers and measures to attract residents of the state to farming, closing the gap between local production and importation of food would be near impossible.

Another area the Government encourages farmers is through patronage. The state Government in 2015 bought and distributed over 45,000 bags of 50kg ‘Anambra Rice’ to the state’s workers during the Christmas festiv­ities. The gesture evidently increased the liquidity of farmers and thus encouraged involvement in agriculture.

Poor packaging and lack of standards have over the past years branded African products.  These have made Africans sadly prefer and patronise imported products to the losses of local producers. Moreso, some countries have also in time past banned the importation of African products.

As part of efforts to improve packaging of local produce and meet international standards, Anambra therefore created a standardization procedure for Anambra rice and introduced the Anambra State Rice Brand Seal to the farmers. The policy ensures that rice produced in the state must be properly par boiled, stone free, long grained, sorted, pol­ished and bagged according to international standards before it is qualified to bear the Anambra rice seal.

The Government has commendably embarked on a number of road projects in the state as the development of the transportation sector is unarguably critical to the prosperity of any economy.

Poor road infrastructure has over the years unarguably been a constraint to the growth of the agricultural sector across most developing nations. It does not only increase the connectivity between people and communities, but most importantly also enhances the movement of farm produce from rural settlements to the consumers in urban areas.

The road constructions in the state have commendably and remarkably been strategic to the development of the agricultural sector. For instance, when the Government noticed the difficulty of evacuating rice produce from Coscharis Farms at Anaku area of the state to the city, it began construction of a new road to link the Farm and the city. The new access road and other similar road projects in the state are expected to remove some of the barriers to the sector’s growth.

One of the biggest challenges to economic growth across developing nations is the insecurity as no investors would invest in an insecure environment. The Obiano-led administration’s effort in addressing insecurity in the state is a good example from the state.

Anambra state had been known as a hotspot of crime and criminality in the South East of Nigeria. Having identified security as an enabler of development, the Government of Willie Obiano launched an all-out war against crime in the state by empowering security agencies in the state.

The Government donated vehicles and helicopters to the police, and gunboat to the Nigerian Navy for safety in waterways. The alarming rate of kidnappings, armed robberies, dealing in drugs, and child-trafficking have consequently reduced and constantly been curtailed in the state. Security coverage across land, waters and air in the state has been enhanced. Little wonder the successes the ANSIPPA has recorded in attracting investors to Anambra state.