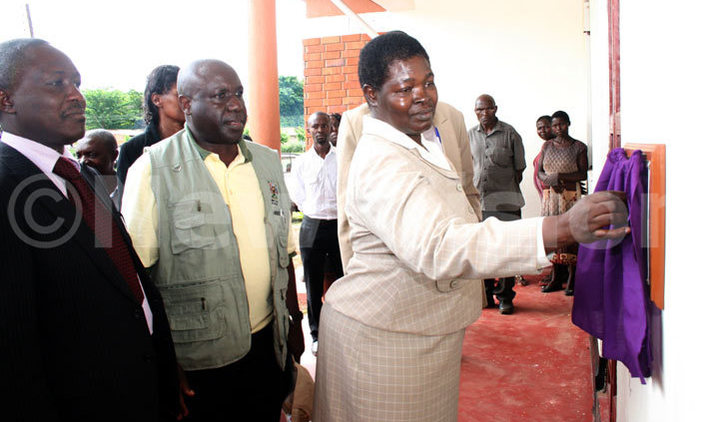 The first climate change adaptation learning centre is now open in Sironko District a year after the ground breaking.

The facility, which cost more than Shs250m, is aimed at providing access to science-based information and tools, real-time answers about climate change adaptation and mitigation.

At the official opening ceremony held in Sironko, the state minister of water and environment Flavia Munaba commended United Nations Development Programme (UNDP) for spearheading construction of the centre.

“The centre is going to inspire development of knowledge management systems in the district local government and across the country so that farmers can have access to quality and timely information,” she said while handing over computers to district administrators who are in charge of the facility.

In his remarks, Onesmus Muhwezi, the UNDP energy and environment team leader, noted that the centre will also create jobs for the people of Sironko.

“The facility will not only be a learning centre for the community, but also support the government in pioneering clean technology enterprises that address climate change while creating jobs and improving livelihoods.”