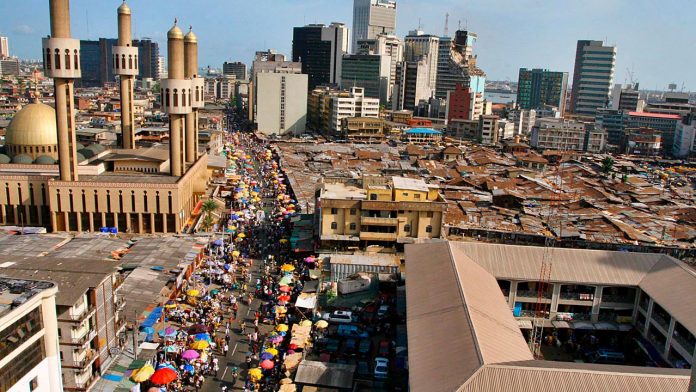 In contrast to the global downward trend of foreign direct investment (FDI), Africa has seen a sharp increase by 11% for the year 2018.

From 2017 to 2018, global FDI fell from $1.5 trillion to $1.3 trillion, according to an analysis by the United Nations Conference on Trade and Development (UNCTAD).vThis has positioned Africa as a strategic investment hub.

“The rise in demand and prices of some commodities, as well as the growth of non-natural resource investments in other African economies,  propelled the increase,” the UNCTAD study points out.

The 5 largest beneficiaries of FDI in Africa for the year 2018 begin with;

Sub-Saharan Africa boasts of $32 billion in FDI, a 13% increase compared to that of 2017. Morocco and Egypt obtained $14 billion in FDI, an increase of 7%. Nigeria, on the other hand, dragged West Africa slightly down owing to its poor economic situation, with a 15% decrease.