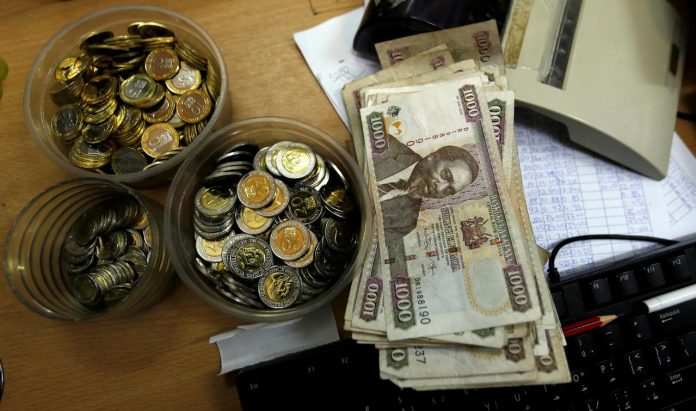 Kenya’s parliament will block an attempt to repeal a cap on commercial lending rates, the lawmaker who sponsored the law imposing the cap said on Monday. Introduced in September 2016, the cap limits lending rates to 4 percentage points above the central bank rate, now 9.0%. It was supposed to cut the costs of credit for businesses and private consumers, boosting access to loans.

In his budget speech to parliament last week, Finance Minister Henry Rotich proposed repealing the cap. He said it was keeping banks from lending to customers they considered too risky. A similar attempt to remove the cap last year was rejected by lawmakers. Jude Njomo, a ruling party legislator who introduced the cap law, said the Treasury was being obstinate.

Private-sector credit expanded by 4.9% in the year 2018 according to the central bank. It fell well below the ideal growth rate of 12% to 15%. In March, the High Court gave parliament a year to redraft the law capping rates, saying the original was not in line with the constitution. Njomo said he has drafted a new bill to fix the wording in line High Court’s ruling. “It has already gone through some of the steps it needs to before it is tabled in the house … we will do it within the time frame that was given by the High Court,” he said.

Kimani Ichung’wah, the chairman of parliament’s budget committee, also said he did not expect the proposed repeal to get through the house, he said. “The government has a responsibility to protect borrowers,” he said. 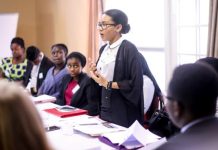 Aid Governance in Africa – Its Effect on Resources Diplomacy