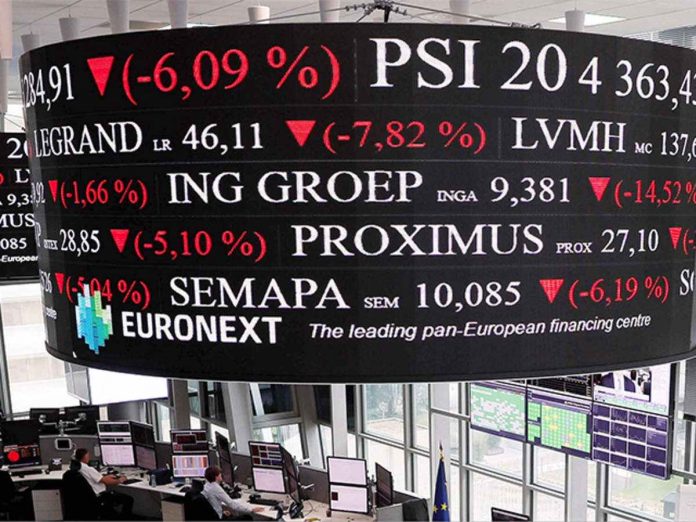 Airtel Africa Ltd, a unit of India’s Bharti Airtel Ltd, on Monday set a price range of 80 to 100 pence per share for its planned initial public offering on the London Stock Exchange.

Airtel Africa also said it intends to list its shares on the Nigerian Stock Exchange at the same time as the London listing. The company said conditional dealings in its shares are expected to begin on or around June 28 and the final pricing will be announced the same day.