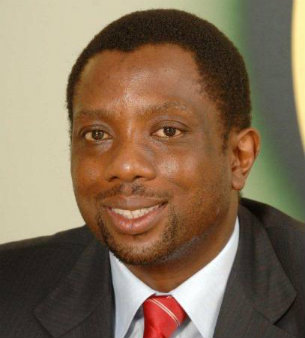 Co-Founder of the $500 million Africa50 infrastructure fund, Mr Kola Aluko says the continued influence and growth of independent companies in the energy sector in Africa is vital, if the continent is to fulfil its true potential as a commercial power.

Speaking to an international audience of business leaders during a discussion on the prospects and Challenges for Africa’s Energy sector at the US-Africa Business Summit in Chicago, Aluko made the statement as a panel member, just two weeks after the Made In Africa Foundation he co-founded with British designer, Ozwald Boateng, launched the ‘Africa50’ fund in association with the African Development Bank, at the NASDAQ in New York.

According to Aluko: “In the past, 97% of Nigeria’s production was dominated by the International Oil Companies who’s understandable focus on what was best for shareholders, didn’t always reflect what was best for the country. But the government is aware of the importance to change that and the introduction of tax benefits to independent operators is a major incentive to work for the wider benefit and generate a trickle down effect which then benefits the population.

“As an example, most of Africa’s gas is stranded and there are not enough lines to carry it to the power plants. The big challenge is to find ways to invest to improve that.”

He further explained that in Nigeria, 60 kilometres of pipeline was built from the source to the power plant in conjunction with the government.

Aluko also stressed tthe need for Africans to continue to find ways to invest efficiently in this way to make the “right improvements.”