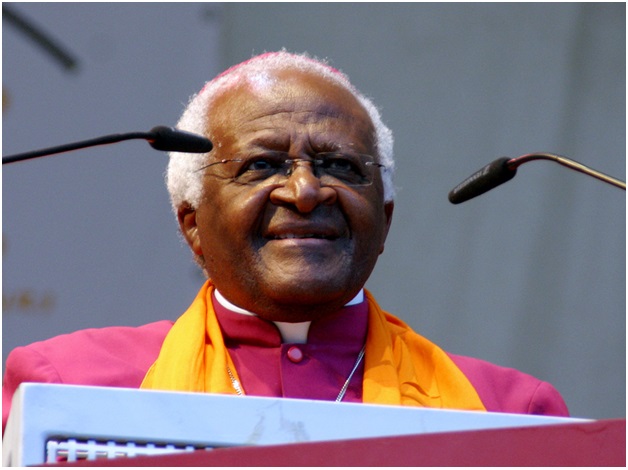 Tutu warns African leaders not to withdraw from ICC

In an online petition titled “Who will stop the next genocide?”, the 82-year-old anti-apartheid hero said that in his lifetime he had seen “great gains made that protect the weak from the strong”.

He cautioned that “in just two days time, African leaders could kill off a great institution, leaving the world a more dangerous place.”

The 54-member African Union will meet on Friday, October 11, to debate a possible withdrawal from the war crimes court over claims that it targets the continent.

Adding to growing cautions on such a move, Tutu called on continental heavyweights South Africa and Nigeria to back The Hague-based tribunal.

Calling the two countries the “voices of reason at the African Union,” he urged them to “speak out and ensure that the persecuted are protected by the ICC”.

Tutu said the ICC was the world’s first and only court to try crimes against humanity, and accused the leaders of Sudan and Kenya, “who have inflicted terror and fear across their countries” of trying to “drag Africa out of the ICC, allowing them the freedom to kill, rape, and inspire hatred without consequences.”

The petition is addressed to South African President Jacob Zuma and his Nigerian counterpart Goodluck Jonathan.

“Without the political leadership of Nigeria and South Africa and other democracies across the continent, justice could be buried and the ICC could be killed off,” its text states.

“We call on you to lead the fight against crimes against humanity and keep Africa in the ICC.”

Asking people to add their names, Tutu said once the petition had hit one million signatures, it would be delivered to leaders at the AU meeting.

The AU has accused the court of singling out Africans for prosecution and demanded that proceedings against Kenya’s leadership linked to 2007-2008 post-election violence be dropped.

Former UN secretary-general Kofi Annan said Monday, October 7 it would be a “badge of shame” for Africa if its leaders voted to leave the International Criminal Court, in a lecture marking Tutu’s 82nd birthday.