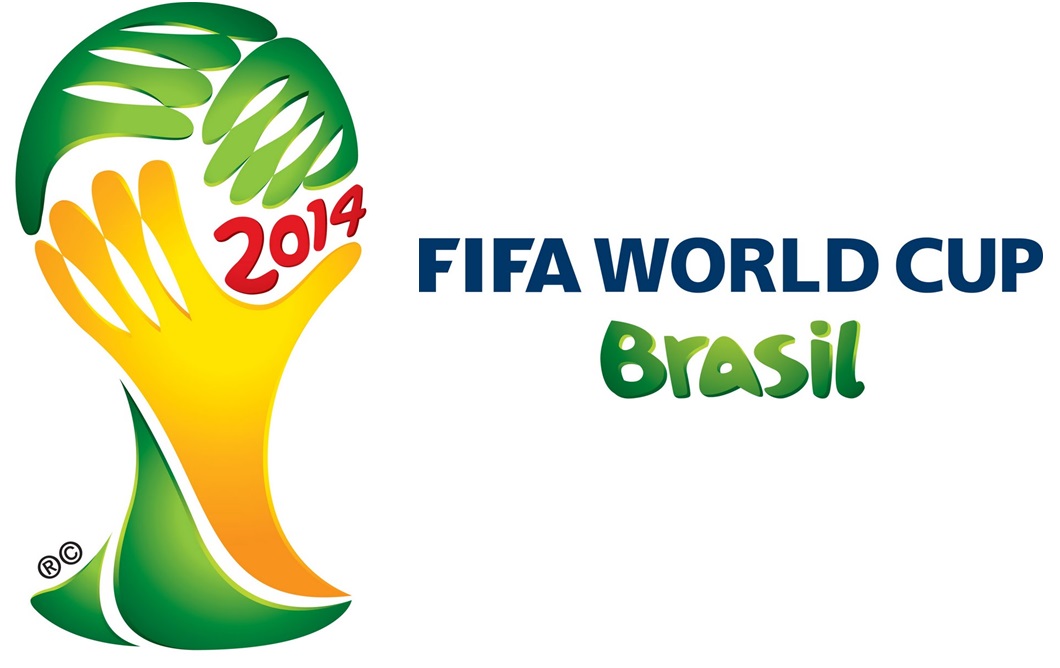 Five of Africa’s 10 remaining nations will move a step closer to World Cup qualification this weekend as the CAF Third Round play-offs get underway across the continent.

The group winners have been paired off, and their immediate destinies will be decided over the course of two fixtures, home and away, with the first legs kicking off this weekend with scintillating fixtures to look out for.

Only three national teams from the initial lot of 20 have qualified to the knockout stage of the 2014 World Cup qualifiers. Sixteen others will be vying for their group’s berth to the third round during the weekend.

AFRICAN LEADERSHIP MAGAZINE provides a preview of the key matches happening around the continent between October 12 and 13.

Algeria, Cameroon, Ghana, Ivory Coast and Nigeria all participated at the 2010 finals and have advanced as group winners to the five playoff matches that will determine Africa’s representatives for next year’s tournament in Brazil.

Ghana and Egypt are among the strongest teams in Africa at the moment, and while this draw is a nightmare for two of the continent’s giants, it should make for two engrossing clashes for the neutral spectator.

The Black Stars demonstrated their big-game mentality during the group stage, overcoming Zambia in Kumasi to book their place in the play-off round. Kwesi Appiah’s men are boosted hugely by the returns of four players who have the capacity to transform the side. The Ayew brothers, Andre and Jordan, come back into the fold along with Michael Essien, while the whiff of a World Cup on the horizon has brought Kevin-Prince Boateng out of his international retirement. Adding these four to a team already containing Kwadwo Asamoah, Emmanuel Badu and Asamoah Gyan could make Ghana a devastating force, both immediately against Egypt and then among the bigger boys next summer. The North Africans certainly have the firepower to damage their opponents, even in front of the partisan Kumasi crowd. That Egypt have come this far, considering the violent upheaval that has savaged the nation, is remarkable. That they escaped the group with a 100 percent record represents a stunning achievement. If they could go one step further and qualify for the international competition, it would truly represent one of Africa’s great sporting achievements particularly considering the nation’s failure to add a silver lining to their dominant decade and make it to either of the last two tournaments.

Defensively, the Tunisians have been well below average, conceding goals in every fixture during the group stage and persistently looking shaky and disorganised. One saving grace had been the performances of Oussama Darragi, but with the side’s top scorer missing for this crucial clash, the side risk being compromised.

The North Africans are fortunate to still be afloat in this World Cup qualifier. They were initially eliminated, having been bested by Cape Verde in Group B; however, the islanders were deducted points for fielding an ineligible player and the sanction proved enough to allow Tunisia to slip in and steal top spot. A record of four wins and two draws in the group stage wasn’t dreadful, but the Eagles of Carthage have done little to suggest that they deserve a place in Brazil. Cameroon have endured their own problems over the last few years four years to be precise in which they have too often found themselves in the African football wilderness. A cathartic process was certainly required following the outing at the 2010 World Cup, and the hope is that qualification for Brazil can put that unfortunate episode to bed. The return of Samuel Eto’o, who was convinced by President Paul Biya to return to aid the national team, will be a boon, as the Chelsea man can bring the creativity and the incisiveness that the team currently lack. They have the personnel, defensively, to be extremely tough to beat heading into next summer’s tournament and should certainly improve on their 2010 showing.

The Stallions were the surprise package of the recent Cup of Nations. They escaped from the group stage along with Nigeria, ousting Zambia in the process, and then advanced through the tournament knocking out Togo and Ghana before succumbing to the Super Eagles in a fatigued final.

Inspired by Alain Traore and Jonathan Pitroipa, the side have undergone a renaissance of late. It is a narrative that they surely hope will be drawn complete at the World Cup next summer. Qualification would represent a remarkable achievement for a nation that had only once before even escaped the group stage at the AFCON.

However, in powerful forwards Moumouni Dagano and Aristide Bance, and defensive players Charles Kabore, Florent Rouamba, Djakaridja Kone and Bakary Kone, they possess a strong basis from which to assault Algeria.

For Algeria they will surely see opportunity. No team flopped as Algeria at the Cup of Nations earlier in the year; while Burkina Faso were the tournament’s great overachievers, the Desert Lions were its great underachievers. Algeria will be content with the draw and eager to reassert their continental dominance against the West African upstarts. Their squad is populated with pragmatic professionals who have already tasted World Cup participation (in 2010) and will be desperate for a return. The prospect of eradicating the sad memories of the AFCON must also be a key motivation.

At first glance, this one should be a banker. Nigeria are the continental champions, one of Africa’s powerhouses, and have qualified for four World Cups. Ethiopia, on the other hand, have spent decades away from the spotlight and are yet to make it to the international stage.

Nigeria, however, have a habit of being grossly unpredictable, and with Ethiopia as an emerging force, able to boast a passionate home crowd and an exciting side of predominantly home-based players, anything is possible.

The first leg will be crucial, as Nigeria are more than capable of capitulating in Calabar should things not go their way.

Stephen Keshi will be relying on the majesty of John Obi Mikel, the discipline and work ethic of Ogenyi Onazi and the firepower of Victor Moses, Emmanuel Emenike and Ahmed Musa to secure a positive result in the first leg this weekend.

A solid defence containing Godfrey Oboabona, Vincent Enyeama, Elderson Echiejile and Efe Ambrose should be able to withstand the Ethiopian attackers. Ethiopia will be looking to their star attackers, Saladin Said, of Belgian side Lierse, and Adane Girma to breach the Super Eagles’ defence. They will be without Getaneh Kebede, who is nursing a knee injury.

The recent Cup of Nations clash between the two sides represented a turning point for various strands of several Nigerian narratives. In the final ten minutes, Chelsea striker, Victor Moses sprang to life, terrorised the Ethiopians and single-handedly helped Nigeria escape from the group stage. It was an inspired contribution that catapulted Naija towards the continental crown.

Yaya Toure remains an elite midfielder, while the likes of Didier Zokora, Kolo Toure and, of course, Didier Drogba still have immense clout in the international arena. Perhaps some of the young shooters within the team, like full-back Serge Aurier and striker Lacina Traore, could bring a renewed vigour to the old guard. Giresse and co. can only dream of replicating such an unforgettable moment, and the Elephants represent a massive hurdle for them to overcome.

Africa’s fabled Golden Generation are not what they once were. The majority of Sabri Lamouchi’s key men are the wrong side of 30 these days, and while failure has introduced pragmatism and realism, I would suggest that the team played with much less swagger than they did five years ago.

It is to Alain Giresse’s credit that his Senegal side haven’t endured a greater meltdown since their last competitive clash with Cote d’Ivoire. That fixture, a qualifying match for the 2013 Cup of Nations, was suspended after home fans swarmed the Dakar pitch a riotous invasion that ended the clash and saw the Lions of Teranga ejected from the AFCON. Missing that tournament was a blow, but Senegal managed to cope with their imposed punishment two ‘home’ games being played on neutral soil to escape relatively unscathed from the group stage of World Cup Qualifying. While they have only made it to one World Cup, compared to Cote d’Ivoire’s two, they have made the bigger impact of the two nations within the international arena. In 2002, Senegal were responsible for one of the tournament’s greatest shocks and most memorable moments, as Papa Bouba Diop scored to subdue France in the opening clash.