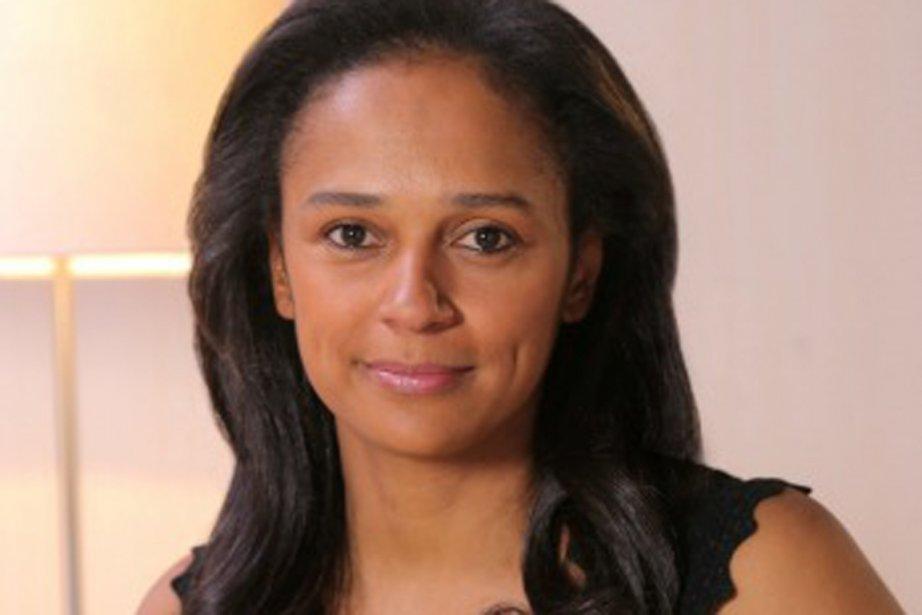 According to a report by online news service Macauhub, dos Santos, who already owns a 25% stake in the bank, is in negotiations with Portuguese billionaire Américo Amorim, who also owns a 25% shareholding in Banco BIC, to buy him out completely.

If the deal goes through, Isabel dos Santos, who is worth approximately $3.9 billion, will become Banco BIC’s controlling shareholder and will cement her position as one of the biggest stakeholders in Portugal’s financial system. She is already the second largest shareholder in another large Portuguese commercial bank, Banco BPI, with a 19.5% stake.

Isabel dos Santos earned her fortune from lucrative stakes in Angolan and Portuguese blue-chip companies in the financial services, media, energy and telecoms sectors. In April, it emerged that she was looking to increase her stake in Unitel, Angola’s largest mobile phone company. Forbes profiled her in a 2013 in a piece titled “Daddy’s Girl: How an African ‘Princess’ Banked $3 billion in a Country Living on $2 a day.”