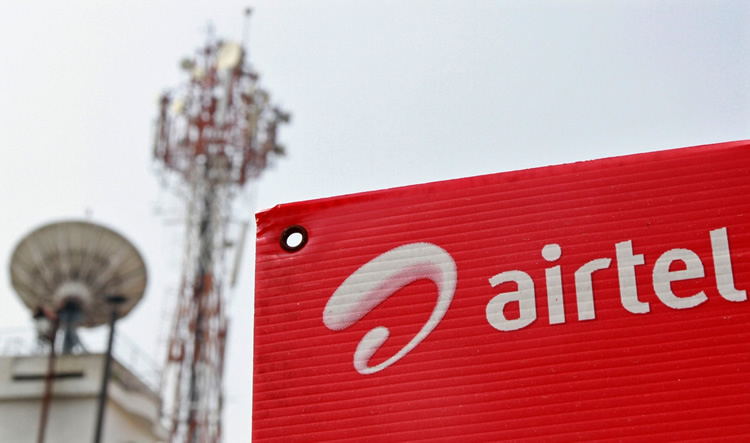 Airtel Nigeria’s Regional Operations Director Olusegun Macaulay revealed that the mobile operator has already invested more than $3.5 billion as part of its technology expansion across the country. He commented that the expansions were made in order to boost quality of service to its customers.

“Like 18 months back, you realise the kind of services you were getting; today it is not the same you are getting now, calls were dropping. In fact if you are sitting in front of me, I cannot call you. So we had brought in the technology and we had actually mapped the country and seen where these challenges were coming from. It was actually a congestion issue. So, we spent that money in capacity expansion and we had also spent that money in acquiring new technology,” he disclosed.

Macaulay added that Airtel was one of the first mobile operators to supply the country with mobile internet speeds faster than 3G. “Before then nobody was on that 3G level. We didn’t bring Nigeria 3G, we went further to bring 3.75G, so that is extra and we are the only company at that level now. The G enables you to do a lot of things that you couldn’t do with only voice; it enables you to stream. So, if you sit down there and you want to watch the last match of Arsenal here, you can stream and get that match without any stress.”

He added that Airtel’s vision is to be ahead of the growth population of Nigeria, and to have services ready as the citizens need them – even though Nigeria is an emerging market.

“Nigeria is classified as a growing economy and a growing nation; we need to be ahead of the population growth to make sure we have capacity ready for use. If you still find a network that is probably in that situation that we were before, it’s because they are congested; they have more subscribers than they are expanding.”

With that in mind, Macaulay added that Airtel is constantly upgrading the network and they are currently ready for the next five years.