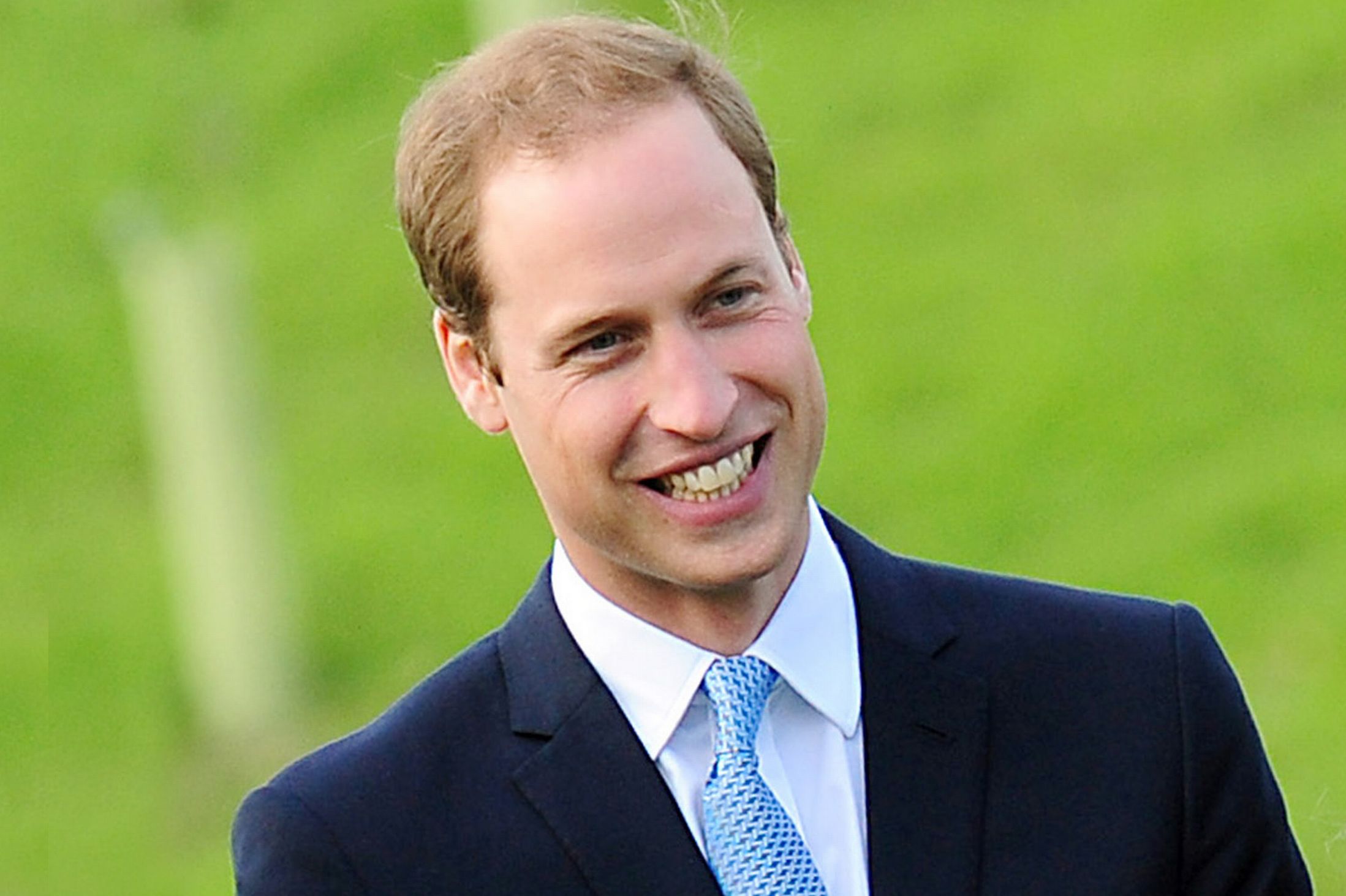 Dreaming of Africa is one way that Prince William escapes from the stresses he faces as the future king of Britain.

“Africa is definitely one of the places I go to … I have hundreds of animals on my iPhone. So if I am ever having quite a stressful day … you can put a buffalo on in the background or a cricket,” he says.

This may sound like a small, even trivial, detail but it’s a thought that may one day help define the British monarchy. “It takes you back instantly to the (African) bush. And it does completely settle me down.”

Prince William will one day be king, and he’s acutely aware of the responsibility that comes with that; it weighs heavily on his thoughts. And even before he takes on that mantle, he’s grappling with the often unwelcome attentions of the world media.

It’s definitely a plan of mine to go back to Africa. I will always have Africa as a special place that I love to go back to.
Prince William

Everything he does, or is rumored to do, makes a headline, somewhere. His fame has only been compounded by his choice of wife and the birth of his heir, Prince George.

There’s no suggestion that Prince William would ever drop out of public life, but he does crave normality. He needs a dose of it every now and then to cope with the maelstrom that surrounds him. The prince gets some of that normality from his role in the military where he’s treated as “one of the guys,” but he also gets it from Africa.

For William, Africa provides an escape that helps with his royal work back home: “Its escaping to a kind of different world where I am just who I normally am anyway, and I can let that side, that sort of slightly immature, silly person come out a bit more than I normally do.”

He enjoys the lack of airs and graces: “There’s not sycophants or anything like that. You’re very much treated as one of the team, and if you’re not pulling your weight, you’re told to man-up and get on with it.”

Prince William told me Africa first got under his skin during a trip to Kenya when he was 17. He saw an elephant that had been darted: “It just blew my mind really. It was being that close to something so huge, something so majestic and part of nature’s great wonders, and again its vulnerability, it was lying in the middle of the road just breathing away with its ears flapped over its eyes to shut it from the sun.”

That experience, he says, made him realize how powerful we are as humans, and ever since he’s wanted to do what he can to protect Africa and its wildlife. This drive has culminated in his support for theTusk Conservation Awards which were set up to recognize outstanding achievement in conservation on the continent.

Soon after his first visit to Africa, William heard about Tusk and became its patron in 2005. He supports the charity by visiting its conservation projects in Africa and by attending fundraising events on their behalf. The charity was one of the first patronages he took on.

If you’re in any doubt about his connection to the cause, watch as he comes close to tears talking about Edwin Kinyanjui, who risks his life every day in the fight against elephant poachers.

You’re very much treated as one of the team, and if you’re not pulling your weight, you’re told to man-up and get on with it.
Prince William

Fatherhood has strengthened William’s resolve: “Suddenly you start thinking of like, wow, there is stuff you want to safeguard for the future. I’ve always believed it, but to actually really feel it as well, it’s coming through powerfully now as well.”

For William, Africa is a very emotional place. He told me he likes to watch the sun set with a rum, reminiscing. His mother, Diana, Princess of Wales, is never far from his thoughts.

“What I am doing in Africa is probably not as obviously, visually if you like, related to what she did. But helping communities, and helping Africans, as she has done, and did with communities over in the UK, and around the world … it’s about helping the needy and the vulnerable.”

His personal connection with Africa was sealed when he got engaged to Kate Middleton in Kenya in 2010. He told me it felt appropriate: “I didn’t really plan it that far in advance, like I just knew I wanted it to feel comfortable where I did it and I wanted it to mean something, other than just the act of getting engaged.”

William says it just happened on that particular holiday: “She understands what it means to me being in Africa, and my love of conservation.”

The prince is already planning his next trip, once things settle down at home: “I think as soon as George grows up a little bit more. I will be hung if I go now … It’s definitely a plan of mine to go back to Africa. I will always have Africa as a special place that I love to go back to.”