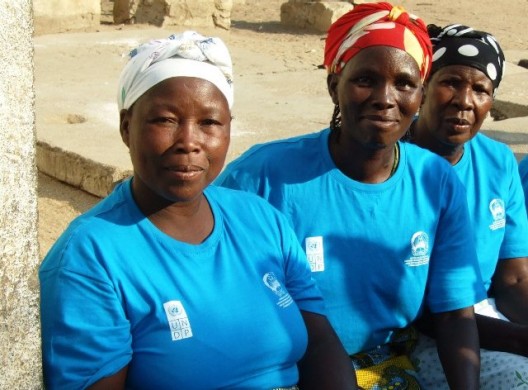 The United Nations Development Programme (UNDP) in Angola, has announced that at least 24,000 women living in rural areas of the 21 municipalities of 12 provinces benefited from empowerment projects valued at more than USD 900,00 between 2012 and 2015.

According to the country’s representative, Pier Paolo Balladelli, the amount was funded by the Embassy of Norway to Angola.

The project called “Promotion of Angolan women through civil society” aims to finance rural women with micro-credit for the creation of community gardens, cash income, training on business management, how to start and manage the project.

Pier Paolo Balladelli said the project is implemented through public procurement, by civil society, which selects the beneficiaries for the transfer and development of projects.