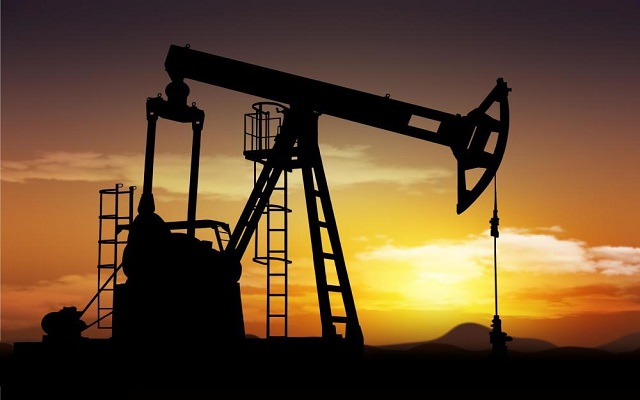 Angola is set to take over from Nigeria as Africa’s largest crude oil producer come 2016 to early 2020s, as a result of crude theft and regulatory uncertainties persist in the Nigerian oil industry, the International Energy Agency says in a new report published on Monday.

The report entitled: ‘Africa Energy Outlook’, a special package in the 2014 World Energy Outlook series, stated that during the period, Angola was also likely to be Africa’s largest crude oil exporter.

“Signs of this role reversal between Nigeria and Angola have been present for a while. Upstream investments have been flowing more readily to Angola in recent years,” the IEA said, adding that a telling comparison was the extent of the “pipeline” of major offshore projects in the two countries.

Although Angola has seen some slowing of commitments to new projects since a tightening of fiscal terms in 2006, more than 1.3 million barrels per day of nameplate capacity is due to come into operation between 2014 and 2020, compared with 0.9 million bpd in Nigeria, according to the report.

The report noted that only Total had taken a final investment decision in Nigeria on the Egina project in the last year, adding that a key obstacle in the country was uncertainty over regulatory provisions, with the much-delayed passage of the Petroleum Industry Bill.

The IEA said that a Senate committee had estimated that $28bn of upstream investment was dependent on the passage of the legislation.

“Until commercial decision makers are in a position to evaluate their projects against a more-or-less well-defined set of fiscal and regulatory conditions, continued project delays are inevitable,” it further said.

Nigeria has not held a licensing round for new exploration acreages since 2007 (a promised round of marginal fields has not materialised so far in 2014), whereas Angola has held pre-salt rounds, offshore in 2011 and onshore in 2013, the IEA said.

The IEA, however, said it expected the Nigerian crude output to edge higher to 2.2 million bpd by 2040 and total liquids production, buoyed by natural gas liquids, reaching three million bpd, helping the country to reclaim the top oil producer position.

“For the moment, uncertainty persists, but our projections assume that a more stable regulatory and fiscal environment, reflecting the key aims of the PIB, is achieved by 2020, providing a stimulus for upstream investment and a particular boost to the gas sector,” the agency said.

The IEA estimated that Nigeria is currently losing 150,000 bpd to oil theft, the equivalent of $5bn a year.

“Uncertainty over the regulatory environment is only one of the challenges facing Nigeria’s oil sector. A more pressing immediate concern is the impact of unrest and militancy in the Niger Delta region, which results both in oil theft and sabotage to the energy infrastructure. This has been a problem in Nigeria for many years, but the scale has increased,” it said.

The revenues from selling 150,000 bpd could amount to more than $5bn per year, equivalent to the total sum budgeted in 2013 for federal spending on education and health together, according to the report.