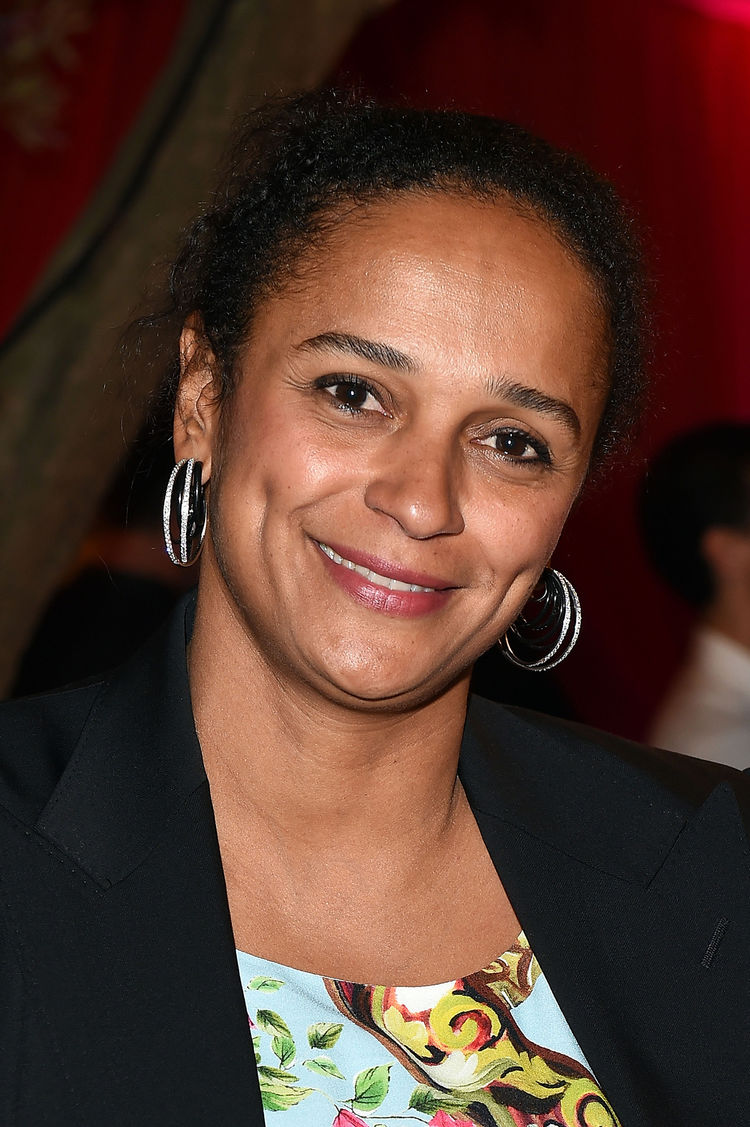 Human rights activist Rafael Marques has asked Angola’s Attorney General to revoke the appointment of Isabel dos Santos as head of Sonangol, accusing the president of acting unconstitutionally by putting his daughter in charge of the state energy firm.

Angolan President Jose Eduardo dos Santos, who came to power in 1979, appointed his billionaire businesswoman daughter as head of Sonangol in June by presidential decree in a shake-up that cements his dynastic grip on power in the oil exporter.

“With matters of natural strategic resources, the president cannot change the rules as he pleases. He must seek a request from the parliament. He did not do that and, therefore, the reforms on Sonangol are unconstitutional,” Marques told Reuters after filing three requests with the Attorney General Office.

“The appointments as a consequence of these reforms that are underway, are also unconstitutional because they are illegal. The president uses his decrees, his powers to award state contracts to his families,” he said.

Angola, currently Africa’s top oil producer because of supply outages caused by militant attacks in Nigeria’s Niger Delta, said in April it would restructure Sonangol to increase efficiency and profitability.

In an interview with Reuters, Isabel dos Santos, 43, pledged to bring openness and efficiency to the 40-year-old company that is frequently criticised as being opaque and unwieldy.

She dismissed suggestions it was her family connections rather than business acumen that led to her appointment after the surprise dismissal of the Sonangol board.

On June 9, a group of lawyers led by David Mendes and Luis Nascimento challenged the manner of her appointment, saying it went against public probity laws. The lawyers also presented their concerns to the Supreme Court.

Angola’s main opposition party, the Union for the Total Independence of Angola (Unita) requested on Tuesday that parliament open an inquiry into the business of Sonangol.

Dos Santos, who rarely appears in public or gives interviews, said in March he intended to step down as president in 2018 but gave no reason for his decision and did not name a preferred successor.