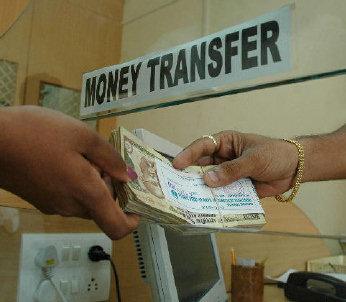 The implementation of the new flexible foreign exchange regime is expected to raise the annual Diaspora remittances from $21 billion to $35 billion, President, Association of Bureau De Change Operators of Nigeria (ABCON), Aminu Gwadabe, has said.

Speaking with The Nation, Gwadabe said with the new forex regime in place, many Nigerians in the Diaspora are likely to send home  more dollars to benefit from improved rate on the parallel market. “The new rates will be attractive to Nigerians in the Diaspora. We will continue to insist that the Diaspora funds should be managed by bureaux de change operators because such funds fall within the service end of the market,” he said.

The World Bank Migration and Remittances Factbook 2016 showed that Nigerians living abroad sent home $20.8 billion in 2015. The figure is by far the largest volume of remittances to any country in Africa and the sixth largest in the world.

“The United States is the biggest remittance sending country to Nigeria, followed by the United Kingdom. Nigerians will receive $5.7 billion in remittances sent from friends and family members in the US and $3.7 billion from the UK in 2015. Nigeria is also the third largest destination country for migrants from other African nations,” it said.

It said a quarter of a billion people around the world are migrants, and over $600 billion in remittances are sent annually.

It disclosed that remittances constitute more than 10 per cent of Gross Domestic Product (GDP) for 25 countries. It insists that international remittances have been growing steadily and remain stable even during episodes of financial volatility.