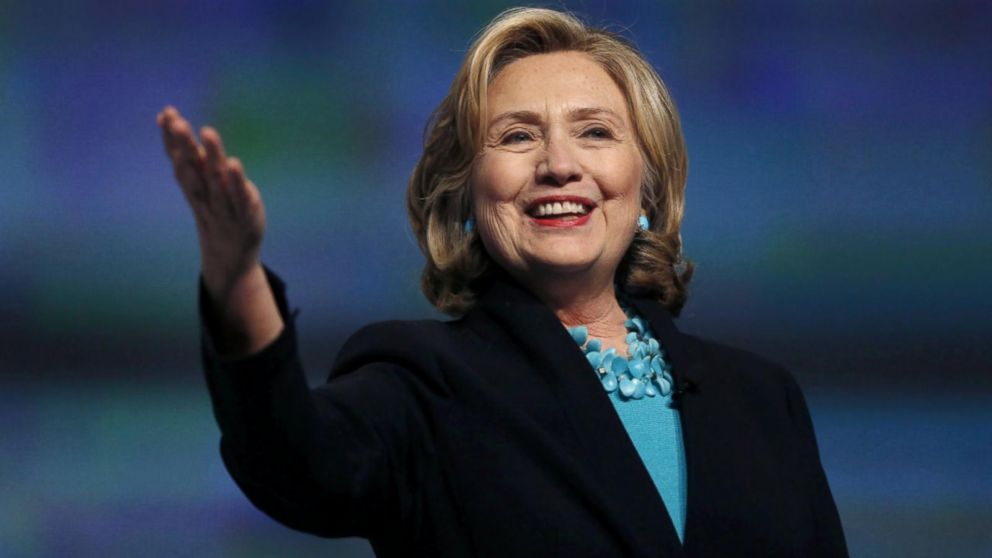 Gender parity over the last few years, has taken centre stage in major world conferences and events as the urgent need for the inclusion of women economic and social activities have been stressed.

With about 60% of women in the U.S. labour force as at year 2000, to the wide margin in the 1970’s and 1980’s, there seemed to be some form of progress in the quest to close gender gaps. But the decline in 2010 with a 46.7% figure, brought back rising concerns as to more practicable way to achieve set goals regarding gender parity.

Recent indication have however revealed that all hands are on deck to ensure that these gaps are closed in the shortest possible time as more women have in recent times participated in political activities across board and with gender equality numbered as one of the Sustainable Development Goals (SDG’s). This is evident in Africa and globally, with the likes of Ellen Johnson Sirleaf as President of Liberia and Chairperson of ECOWAS, which makes her the first female head of State to assume that position, African Union Chairperson Nkosazana Dlamini-Zuma, the strong women in the U.N. Secretary-General race, and most of all the presumptive candidacy of U.S. Presidential candidate Hillary Clinton.

Clinton has focused her platform on several issues, including expanding racial and women’s rights, raising wages and ensuring equal pay for women, and improving healthcare. Her campaign is largely funded by a network of organizational donors and political action committees in addition to individual donations. This has led to several debates on the influence organizational donations can have on political activity.

It is an obvious fact that women have finally reached a point where their voices are beginning to be heard in economic and decision making set-ups. What this means to the women around the world cannot be underestimated giving various gender statistics that women are 50 percent more likely to work in the public sector, women surpass men on education attainment among those employed aged 25 and over; 37.1 percent of women hold at least a bachelor’s degree compared to 34.9 percent for men. These revelations serve as tools for the women in positions of power to work with and ensure that more qualified women are given the opportunity to not only via for public positions, but also to get decent jobs that measure up to that of men with similar qualifications.

In the light of these new feats, notable female leaders have been charged to lend their strong voices to push for equal rights for women all around the world and this is why Melinda Gates, Co-chair of the Bill & Melinda Gates Foundation has said “We’ve all come to recognize – prime ministers, presidents, heads of companies – if we want this increase … in GDP, you have to get the other half working and participating in the economy.” Justine Greening, UK Development Secretary has also said “No country can truly develop if half its population is left behind.” Women make up 50.4% of the world’s population and many have suggested that if well empowered, half of the world’s problems will be solved.

In the words of Former Malawi President Joyce Banda, “The seeds of success in every nation on Earth are best planted in women and children.” The strength of women has proven to be an indispensable factor in the 21st century world and as such a full incorporation of these strengths will bring to light new pathways to solving global challenges.

According to President Ellen Johnson Sirleaf, “If your dreams do not scare you, they are not big enough.” These dreams have been dreamt and in order for these dreams to become reality, the quest for gender equality is a key factor.