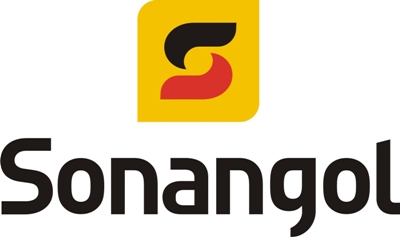 Since João Lourenço became president of Africa’s second largest producing oil country Angola in September last year, he has moved to overhaul the state owned oil company, Sonangol, which has been criticised in time past by transparency and rights groups for a lack of transparency as both producer and regulator.

In place of state-owned Sonangol, the Angolan government will create a National Oil and Gas Agency which will take on the role of the national concessionaire which will allow the agency to manage oil blocks, sell oil blocks and reduce the near total grip state energy firm Sonangol has over the sector.

“A government that is new in Angola is already championing reforms in its oil sector while we have a government in Nigeria who has a Petroleum Industry Governance Bill (PIGB) right in his front but cannot sign it into law,” Ademola Henry, Team Leader at Facility for Oil Sector Transformation (FOSTER) said.

“Angola and other African countries such as Ghana, Uganda, Tanzania and Mozambique are borrowing from Nigeria’s PIB; so they are learning from us and putting it into actions while Nigeria continues to allow sentiment and patronage obstruct its own development,” Wumi Iledare, a Professor of Petroleum Economics and oil and gas expert said.