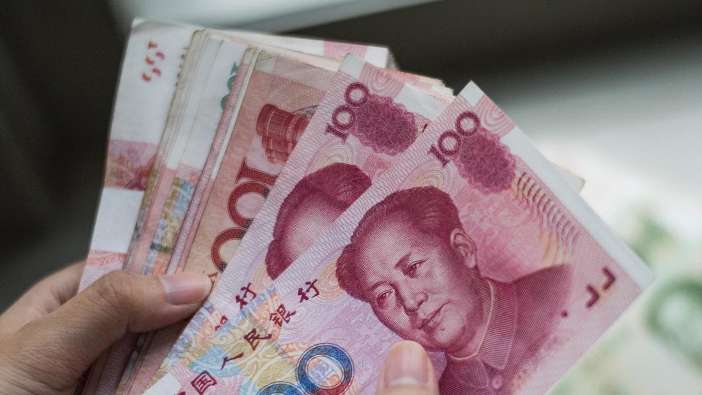 The Central Bank of Nigeria (CBN) has asked banks to submit bids for the Chinese yuan in line with the regulator’s determination to meet foreign exchange demands at the retail end of the market.

The second auction of the Asian currency, which will likely take place this week, became exigent after the CBN agreed a swap with the People’s Bank of China in May. The CBN sold 69.86 million yuan ($10.16 million) in its first auction of the Chinese currency two weeks ago.

The regulator bank, in July, launched the sale of foreign exchange in Chinese Yuan (CNY), signalling the consummation of the Nigeria-China Currency Swap Agreement. Its Acting Director, Corporate Communications, Isaac Okorafor, said the sale would be done through a combination of Spot and Short Tenored Forwards, adding that the sale would be conducted through a Special Secondary Market Intervention Sales (SMIS) window.