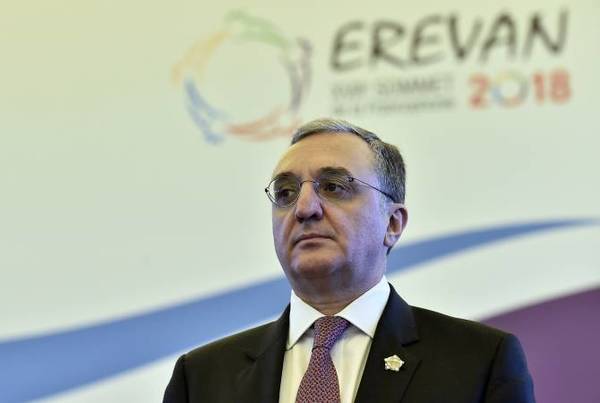 The expansion of ties with the African region, especially Ethiopia, is an important priority of Armenia’s foreign policy, Armenian Foreign Minister Zohrab Mnatsakanyan said at a meeting with Ethiopia’s President Sahle-Work Zewde.

The Foreign Minister said the Armenian side is willing to take practical steps to make effective use of the existing potential. In this context, the parties highlighted the importance of taking steps to expand the legal framework.

The interlocutors emphasized the role of the small, but active Armenian community of Ethiopia in the country’s social-economic life as a bridge between the two friendly countries.

Minister Mnatsaanyan briefed the Ethiopian President on the domestic political developments in Armenia, the reforms implemented by the government aimed at promoting progress based on technology and innovation. The Armenian Foreign Minister presented the recent developments in the Karabakh conflict settlement process. The parties agreed that there is no alternative to peace. Zohrab Mnatsakanyan and Sahle-Work Zewde exchanged views on a number of issues on international agenda.