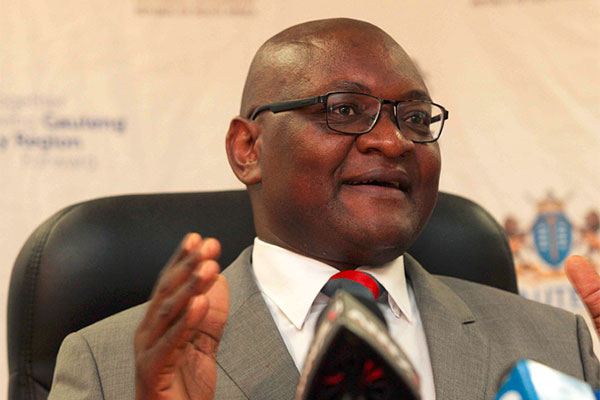 During the delivery of his keynote address at the BRICS Business Council mid-term meeting in Johannesburg, he reaffirmed that BRICS was about the future of the global economy. He pointed out that the BRICS countries represented billions of the world’s population. “The Brics countries together are huge and they have a huge role to play in reshaping the global economy.”

Speaking further, he said “We can never underestimate what we can do together. There is huge opportunity if our businesses work together. He noted that trade between the BRICS countries had grown steadily. For us in South Africa, Brics is also a platform for advocating for the whole of Africa,” he assured. He noted that South Africa could only benefit if Africa grew. Africa remains a continent of the future, with its youthful population.

There is no doubt the BRICS economies can play a key role in catalysing Africa’s industrialisation and development.”