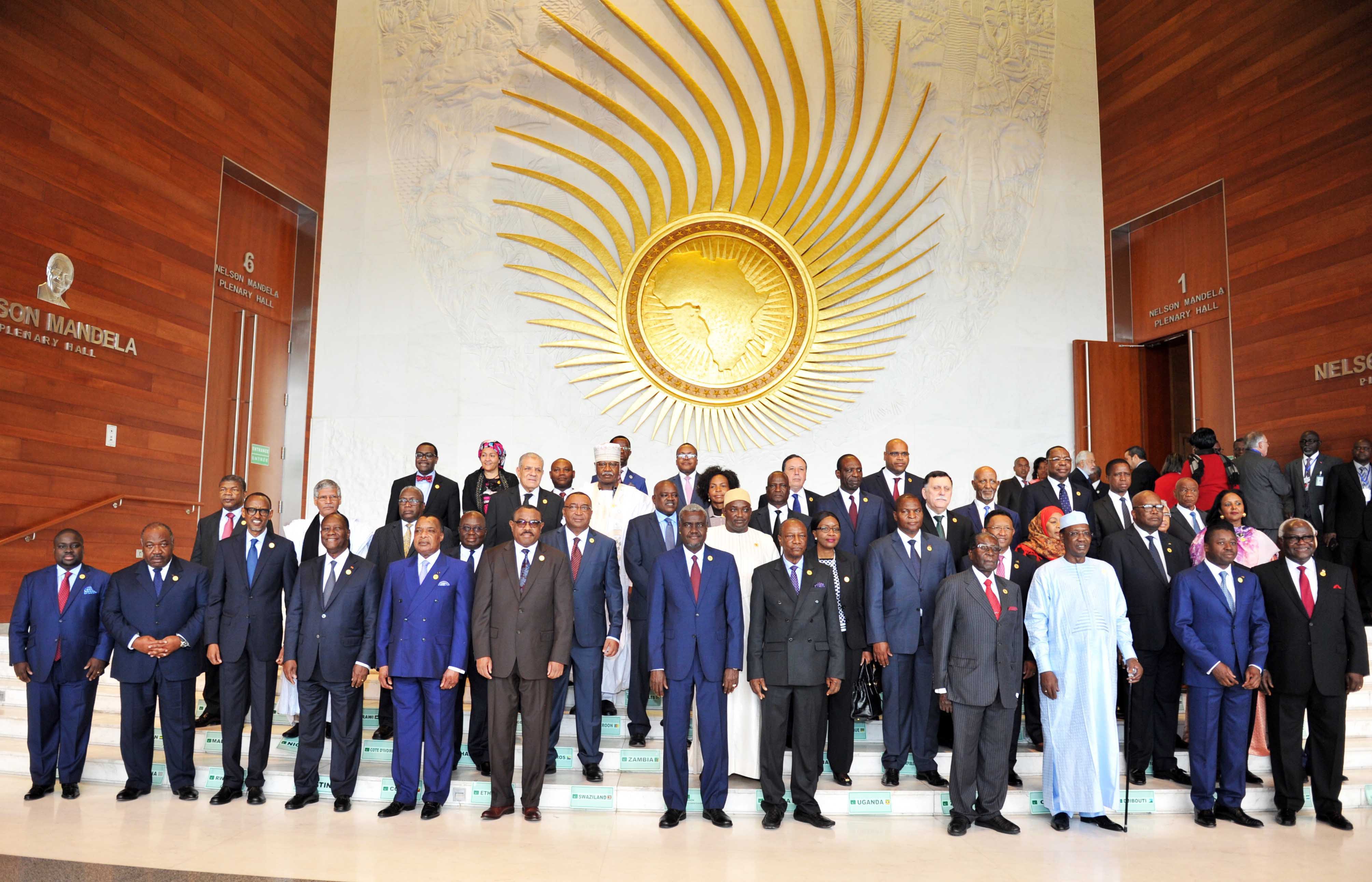 The African Union Commission is set to launch the first AU Agenda 2063 Flagship project, the Single African Air Transport Market (SAATM). This is set to take place at the AU’s headquarters in Addis Ababa, Ethiopia, on 28 January 2018 as a historic event at the African Union Summit, nearly two decades after the adoption of the 1999 Yamoussoukro Decision.

Speaking on Monday ahead of the launch event, Dr Amani Abou-Zeid, the Commission’s Commissioner for Infrastructure and Energy said: “With preparations continuing on schedule, the launch of the Single African Air Transport Market will spur more opportunities to promote trade, cross-border investments in the production and service industries, including tourism. This will result in the creation of an additional 300,000 direct and two million indirect jobs contributing immensely to the integration and socio-economic growth of the continent.”

The Commissioner stated that the aviation industry currently supports eight million jobs in Africa, and hence SAATM was created with the aim of enhancing connectivity, facilitating trade and tourism, creating employment, and ensuring that the industry plays a more prominent role in the global economy and significantly contributing to the AU’s Agenda 2063.