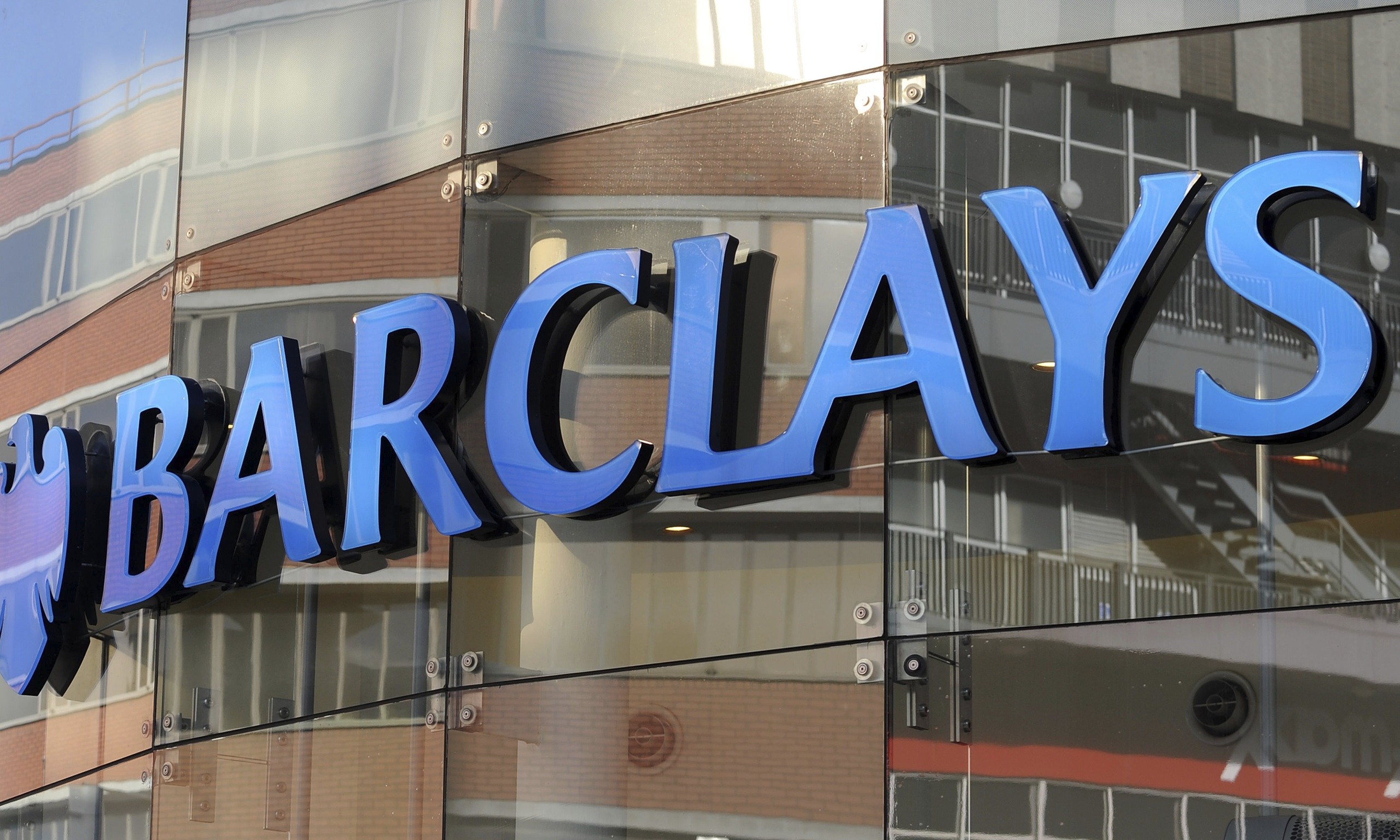 Barclays Plc will sell its Africa business as part of a plan by new Chief Executive Jes Staley to simplify the bank’s structure and seek higher shareholder returns, after reporting a 2 percent profit drop and slashing its dividend.
The British bank said on Tuesday it planned to sell its 62 percent stake in Barclays Africa Group over the next two to three years, ending its presence on the continent after more than a century and becoming a “transatlantic” bank focused on the United States and Britain.
It would then concentrate on two divisions, Barclays UK and Barclays Corporate and International, to comply with ring-fencing regulations aimed at safeguarding its retail banking business from riskier operations.
Barclays is “fundamentally on the right path,” Staley said in his first results announcement since taking over one of the most prominent roles in British business in December.
Adjusted pretax profit fell to 5.4 billion pounds ($7.5 billion) for the year to Dec. 31 from 5.5 billion a year earlier, below an average forecast of 5.8 billion.
The bank said it was cutting its dividend to 3 pence per share from 2016 from 6.5p in 2015, a move Staley said would help Barclays maintain capital levels while it disposes of unwanted assets. Its shares fell as much as 10.5 percent.
Staley told reporters he was comfortable with the bank’s capital position, dismissing some concerns that Barclays might need a cash call to bring its common equity Tier 1 (CET1) ratio, a key measure of financial strength, closer in line with rivals.
The bank’s CET1 stood at 11.4 percent, from 10.3 percent a year earlier, while its leverage ratio improved to 4.5 percent.
“While we believe that the cut in dividend will be taken negatively initially, it will help to allay fears of capital weakness,” analysts at Haitong Research wrote.
In the few months since Staley’s appointment, Barclays has made sweeping cuts across its investment bank and exited several businesses including in Asia, aiming to trim costs, reduce risk and shore up its balance sheet.
However, legacy issues continue to hurt the bank, with 4.01 billion pounds of provisions made against an array of regulatory missteps, compared with 2.36 billion a year earlier.
Barclays made an additional provision in the fourth quarter of 1.45 billion pounds for mis-selling loan insurance, more than doubling its total for the year to 2.77 billion. It has set aside 7.42 billion in total to compensate customers.
It also said it is cooperating with the U.S. department of Justice and the SEC on an investigation into its hiring practices in Asia, becoming the latest bank to disclose involvement in the wide-ranging probe.
Barclays said it will pay ousted CEO Antony Jenkins 3.4 million pounds for 2015, including a pro-rata bonus of 505,000 pounds. Its total bonus pool shrank 10 percent to 1.67 billion.
The chief executive of Barclays Bank Kenya said that the decision by Barclays Plc to sell its Africa business would not lead to job cuts in the East African country.
“This announcement doesn’t impact colleagues here,” Jeremy Awori told a news conference in the Kenyan capital.