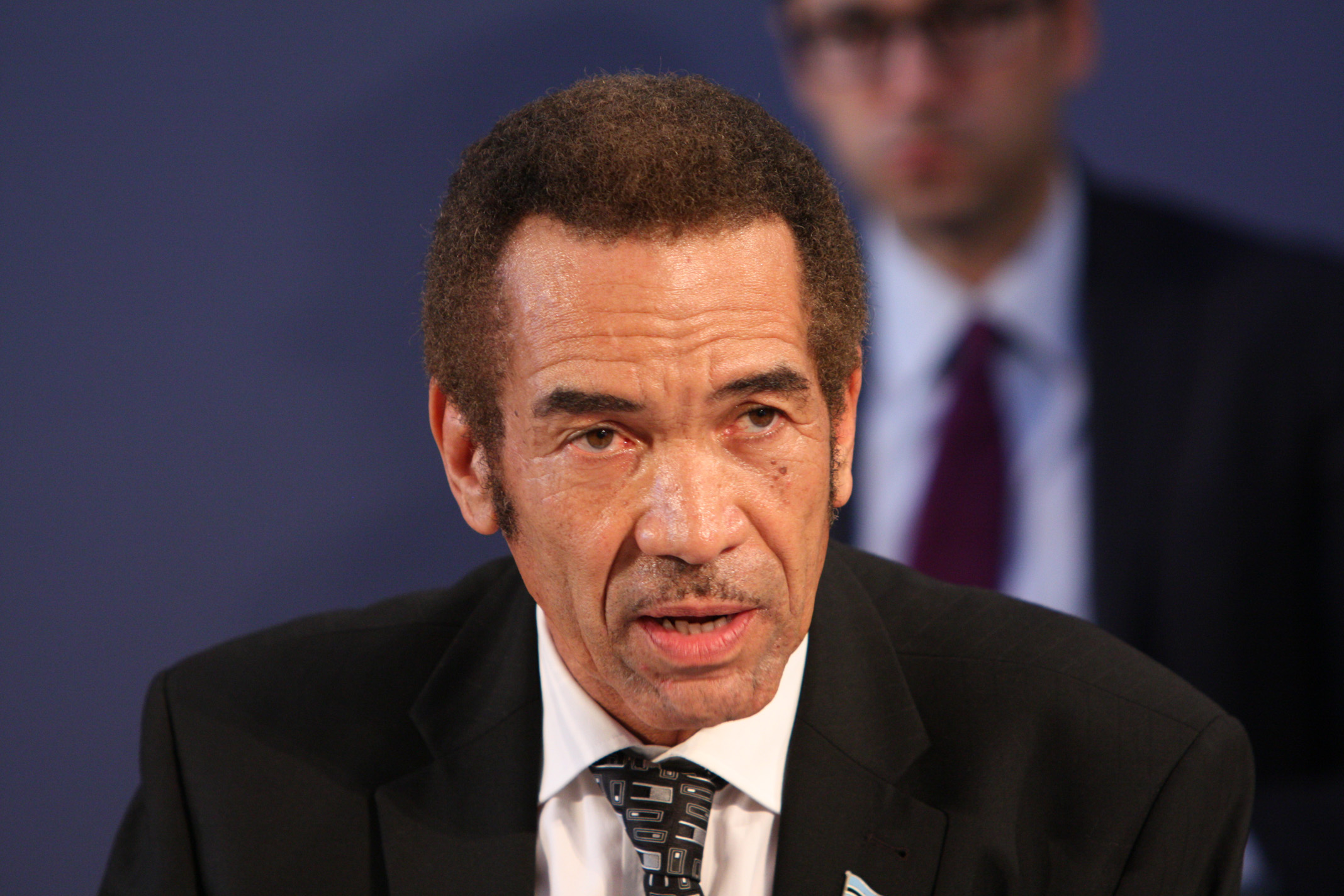 Permanent Secretary in the Ministry of Health (MoH), Ms Shenaaz El-Halabi says systems are in place to fight the Zika virus in case it spread to Botswana.
Ms El-Halabi told a media conference that the ministry has put up several initiatives and interventions and had been working round the clock to ensure that the population was safe and thus Botswana should not panic.
She indicated that they were ready to fight the virus, just as the teams that dealt with the recent Ebola outbreak in Africa.
Again, she said they had reactivated national teams to be on high alert and had informed all districts, preparedness committee to monitor the Zika disease.
She added that they also continued to educate the public on precautionary measures.
The update followed reports that one person was diagnosed with the Zika virus in the neighbouring South Africa.
On the other hand, Public Health specialist, Dr Nesredin Jami indicated that the Zika virus was not new.
Dr Jami explained that the Zika virus was an emerging mosquito-borne virus that was first identified in Uganda in 1947, with about 7 000 cases reported around the continent.
He also said the number of affected countries might increase over time especially along the equatorial areas and because of change of weather patterns.
However, he said even though the Zika virus rarely killed human beings, the virus usually remained in the blood of an infected person for about a week.
Symptoms, he said were similar to other arbovirus infections such as dengue and included fever, skin rashes, conjunctivitis, muscle and joint pain, malaise, and headache, but can be cured.
He said the Zika virus infection was usually relatively mild and required no specific treatment, saying currently there was no vaccine available.
As such, he said the best form of prevention and control relied on reducing mosquitoes through source reduction and reducing contact between mosquitoes and people.
Dr Jami also warned that because mosquitoes and their breeding sites posed significant risk factor for Zika virus infection, people should therefore divert to using insect repellent regularly, wearing clothes that covered as much of the body as possible, using physical barriers such as window screens, closed doors and windows, and in needed, additional personal protection, such as sleeping under mosquito nets during the day.
He also urged travellers to take basic precaution measures to protect themselves from mosquito bites.
Dr Jami highlighted that the biggest concern was mothers-to-be who had been infected by Zika virus, because it could affect the foetus and have babies born with microcephaly condition.
He said infection was suspected of leading to thousands of babies being born with underdeveloped brains.
Again, he explained that severity varied, but it could be deadly if the brain was so underdeveloped that it could not regulate functions vital to life, adding children that do survived faced intellectual disability and development delays.
Meanwhile, World Health Organisation (WHO) representative in Botswana, Ms Kentse Moakofhi stated that the Zika virus had been declared a global public health emergency and therefore the organisation was supporting countries to control it.