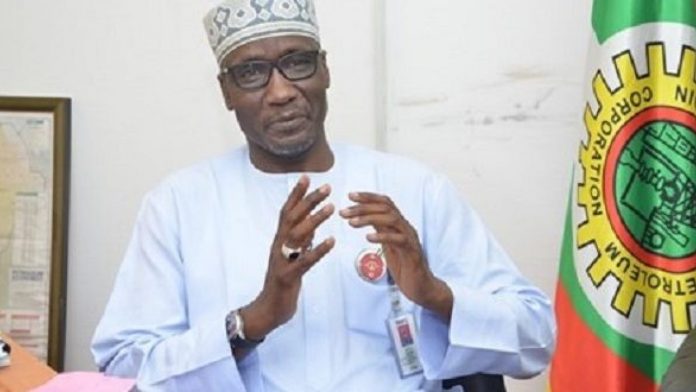 Nigerian President Muhammadu Buhari has appointed a new group managing director of the Nigerian National Petroleum Corporation (NNPC), the state oil firm said on Thursday, one of his first appointments since starting a second term in office last month.

Nigeria is Africa’s biggest crude producer and the oil industry is the mainstay of the continent’s biggest economy. Crude sales provide around 90 percent of Nigeria’s foreign exchange – and a slump in oil prices pushed the economy into a recession in 2016.

It said Kyari, a geologist who was previously group general manager of NNPC’s crude oil marketing division, and since last year doubled as Nigeria’s representative to the Organization of the Petroleum Exporting Countries, had been appointed alongside seven chief operating officers.

The statement said the newly appointed officials will take up their new positions on July 8.

Buhari was inaugurated in May after winning a presidential election earlier this year. He has made a few appointments in the civil service but has yet to appoint ministers