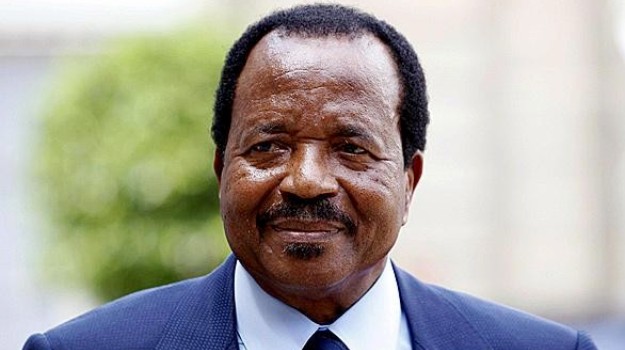 A notable change has emerged in the government of Cameroon as regards the resent cabinet reshuffle from the federal government.

Following the heat of crisis in the Anglophone regions of Cameroon which has become more violent since it started, the government have included English-speaking Cameroonians to its cabinet, thereby stabilizing peace and reducing tension in the country ahead of the nationwide elections slated to hold at the end of this year.

According to the history of Cameroon government, the two mentioned positions have never been held by a member of the country’s Anglophone minority.

Anglophone minority feel that they have been marginalized and are pushing for equality to the leadership system of the country.

“The Anglophone populace say they are asking for a system of governance that will allow them run their own things apart, separate from what they see, from the general super-structure of Anglophones and Francophones, and we have talked a lot about dialogue,” said Valentine Tame, a leader of the Teachers Association of Cameroon. “We have talked a lot about forgiving people, talk together and see how things can go ahead.”

All these disagreements are tied to the fact that Cameroon  has two official languages — English and French, and one group is prioritized  above the other, the government hopes that the new reform will bring peace as  well as equality and balances in the political system of the country.

Therefor the President of the federal republic has announced to the people the various changes that have been put in place to promote peace such as, ensuring the availability of official documents in both languages and other reforms.