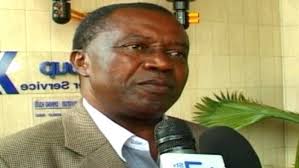 The first locally-owned telecom operator in the Cameroon, Altylis Seme Telecom said its objective is to “break mobile prices” in the country which has South African telecoms giant MTN and French multinational, Orange as its only mobile network service providers.

Both companies control a combined 11 million subscriber base, which is about half of the country’s population.

In 2012, Vietnamese firm Viettel obtained licences to operate 2G and 3G networks in Cameroon and announced it would go live to the public by March 2014.

According to a study by Pyramid Research, the introduction of 3G services and integrated data could attract more than six million new subscribers in Cameroon by 2017.

Altylis Seme Telecom is funded by Afriland First Bank and the first subscriber call through its network is expected this month after three months of testing.