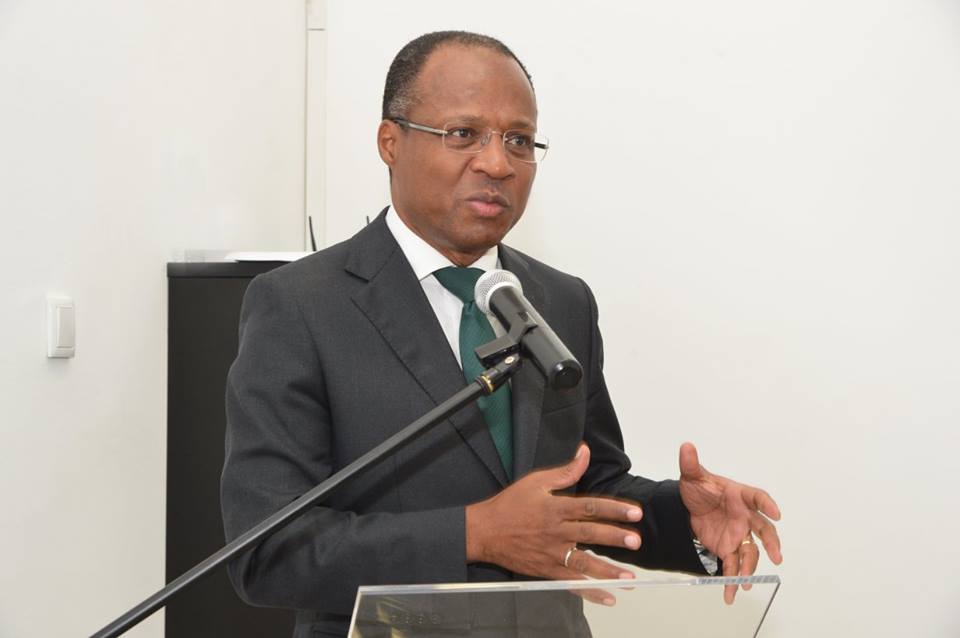 The Prime Minister of Cape Verde, Ulisses Correia e Silva has revealed the government’s intentions to create a zone of free circulation for people and goods with the nearby Spanish Canary Islands and Portugal’s Madeira and Azores, a major tourist destination for Europeans and is often referred to as Macronesia.

This decision, is in sidelines with the country’s prospect to boost its economic and also grow the tourism sector of the country.

The deal, when achieved could help scrap all visa requirements for European travelers from the start of 2019.

Speaking about the deal, Correia e Silva told business leaders and politicians at a conference in the Portuguese coastal resort town of Cascais, saying, “Our objective is to reinforce our links with Macronesia,”

“We are very advanced in our efforts to create a legal framework for an area of free circulation, for goods and people in Macronesia,” he said. “Our economic integration with Europe goes through Macronesia.”

Amongst other sub-Saharan countries in mainland Africa, Cape Verde, which was a Portuguese colony until 1975, has seen stronger economic growth and in 2008 shed its Least Developed Country (LDC) status.

The International Monetary Fund has put Cape Verde’s 2017 growth at 4 percent and expects it to reach 4.3 percent this year. Correia e Silva, whose government took office in 2016, said he stood by a pledge to deliver annual growth of 7 percent.