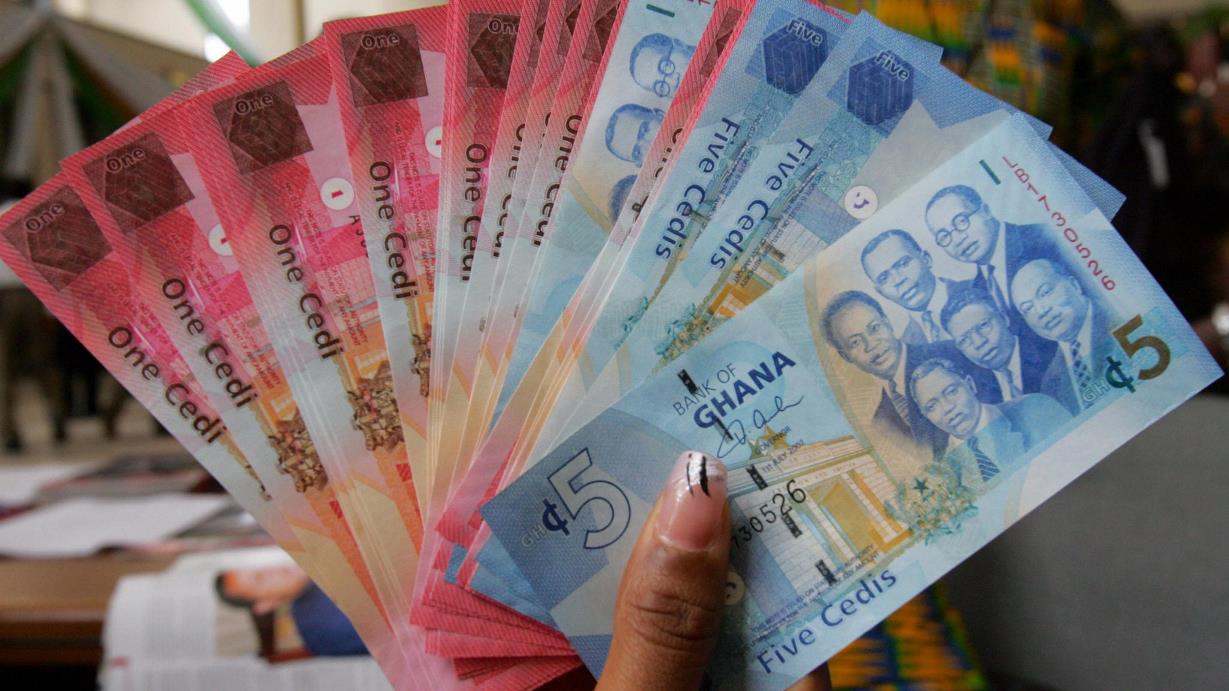 The Economic and Commercial Counselor at the Chinese Embassy recently revealed Ghana as the 7th trading partner of China in Africa. During the recent official opening of the China Trade Week in Accra, Chai Zhijing said trade deals between Ghana and China increased immensely making Ghana move up to the 7th position among African countries. He also stated that the partnership between these two countries brought significant gain as Ghana-China trade volume registered over $6 billion last year up by 11.69 percent.

In terms of export and import between the two countries, Chai Zhijing said China export to Ghana was $4.8bn and import from Ghana was at about $1.8bn which showed an increase by 3.37 percent and 41.3 percent respectively. He indicated that China’s non-financial direct investment inflows into Ghana hit $123m and the volume of China’s newly signed contracts in Ghana reached $2.9bn making Ghana stand out among African countries with these figures.

Chai Zhijing further advised Ghanaian businesses to take advantage of the China International Import Exposition in November to showcase their competitive products to the Chinese market.

Speaking to the media, the Deputy Trade and Industry Minister, Carlos Ahenkorah acknowledged Mr. Zhijing’s statement saying Ghana will be heavily represented at the expo to break into the Chinese market with Made in Ghana goods.

“The Ministry of Trade and our collaborators have decided to hold it so big in Shanghai this time around and since it’s the first time we want to establish our footprints in China very well and all manufacturing companies in Ghana are going to be housed in there. Every product that is produced in Ghana, we the Ministry of Trade is going to make sure we take it there with or without the support of the business community”.