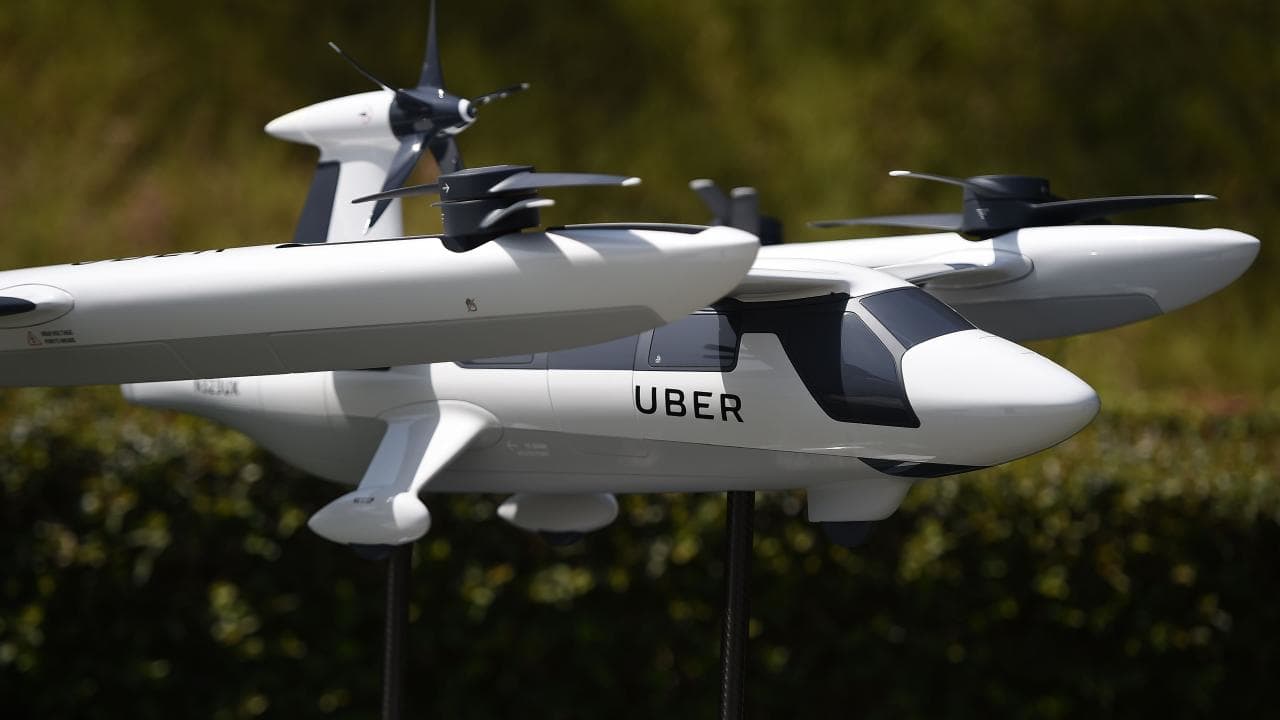 Uber is releasing new information about Uber Air, an ambitious plan to launch a fleet of autonomous flying taxis in two years. The design models were displayed at the Uber Elevate Summit in Los Angeles. “We think cities are going to go vertical in terms of transportation and we want to make that a reality,” Dara Khosrowshahi said. He also said that the company wants to create the network around those vehicles so that regular people can take these taxis in the air for longer distances when they want to avoid traffic at affordable prices.

The Uber CEO said their new model of an air taxi shows the company’s vision for the future of transportation.

“It’s a world where passengers request an Uber Air on their phone, then head to rooftop sky ports where the aircraft take off”.

Uber’s Chief Product Officer, Jeff Holden said the program is meant to be “community friendly.” He says they’re still in the design phase and explained the technology works similar to a helicopter, with stacked rotors to create lift. But unlike a helicopter, the aircraft will have clusters of small propellers and run on electricity, making it quieter, more efficient and more affordable.

Although piloted at first, the goal is for the flying taxis to become autonomous. But questions remain about how they will guarantee safety. Uber also said for the program to become profitable it will need to move beyond a niche market.