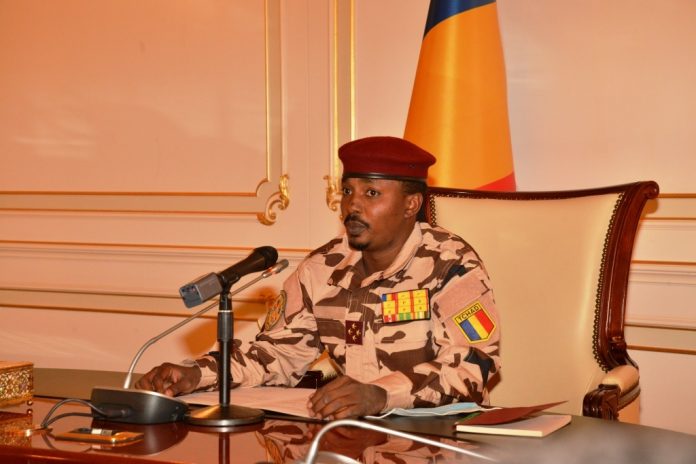 Chad’s transitional president on Tuesday, August 10, 2021, invited opposition armed groups to participate in a national dialogue to determine the future of the country, reversing previous statements that the government would not negotiate with rebels.

Mahamat Idriss Deby, who leads the Transitional Military Council (CMT), took over power in April after his father dead, the former president, was killed while visiting troops fighting an insurgency in the north.

Rebel groups were invited to take part in an “Inclusive National Dialogue”, before the holding of presidential and legislative elections, Deby said, without giving a timetable.

“The frank and sincere dialogue we all hope for will be open, in a specific manner, to the political-military movements,” Deby said in a speech.

“Petty practices, political calculations and rearguard battles that have already caused too much harm to our country must be banished forever.”

The transitional government had previously refused to negotiate with rebel groups, in particular the fighters from the Front for Change and Concord in Chad (FACT), which in April swept south from bases in Libya and reached within 300km of the capital N’Djamena.

Deby said armed groups have “a patriotic obligation to reconsider their positions” and to help the transitional council build national unity.

Chad is a key contributor to a multinational force in the Lake Chad basin fighting jihadist insurgency Boko Haram, which erupted in northeast Nigeria in 2009.