African Leadership Magazine
Home International China to benefit from a dampened relation between Africa and US –... 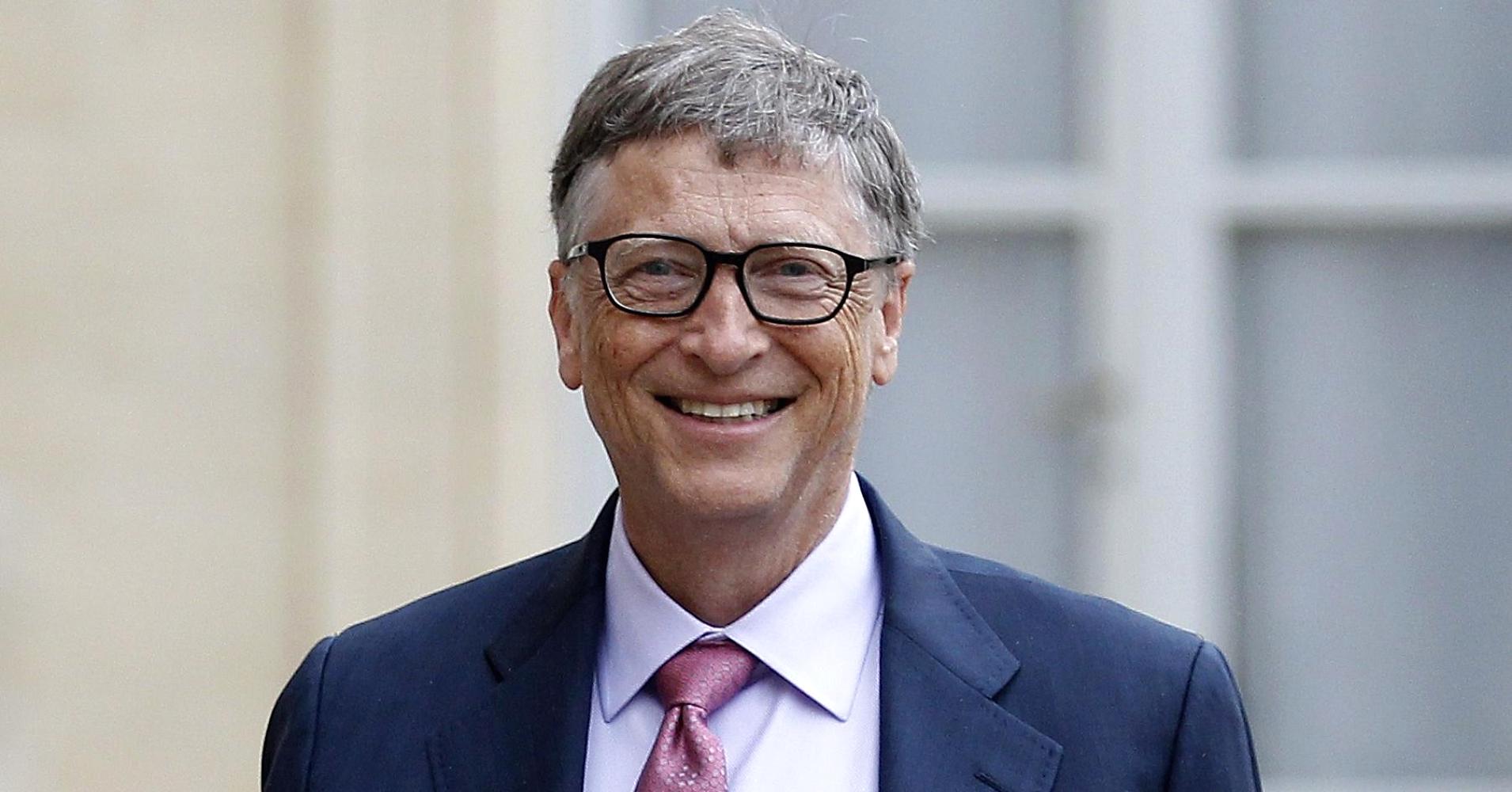 As the world recognizes Africa as a fertile ground for investment, Bill Gates, Chief Executive Officer (CEO) of Microsoft and one of the world’s richest man cautions the U.S. President against damaging the country’s relations with Africa.

Bill Gates foresees that the U.S could lose Africa to China if Trump ignores the continent and soldiers with his “America first” position.

As China realizes Africa’s great potentials, Sino- Africa relations continue to grow with increased Chinese investment across the continent. African leaders have also travelled to Beijing in furtherance of bilateral ties with the Asian giant.

Trump’s planned cut on the U.S contrition to global health budget by over $2billion is seen as a move that will negatively affect the continent and other developing nations.