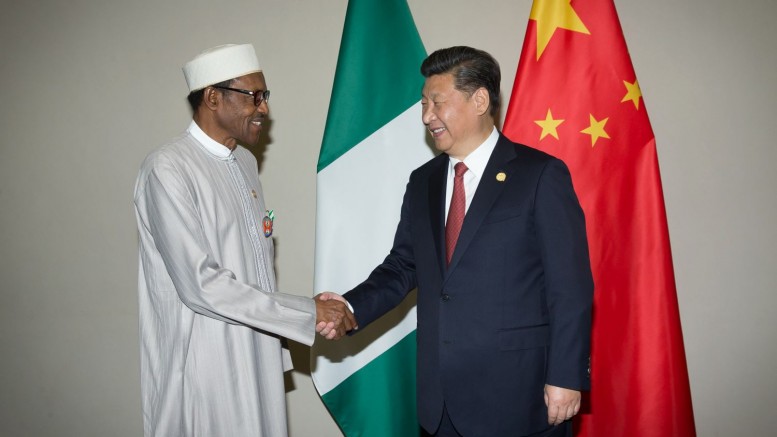 The trade and economic cooperation between China and Nigeria prospered with bilateral trade hitting $11.2 billion in the first 10 months of 2017. The figure put the growth rate at 28.5 percent which made Nigeria as China’s third largest trading partner and second export partner in Africa.

Mr Zhao Linxiang, Economic and Commercial Counsellor, Embassy of China made this disclosure at a reception for participants of training courses in China in Abuja on Thursday. He further said that China’s total investment in Nigeria had, so far, reached $2.7 billion.

“A large number of Chinese investors and enterprises are concentrated in Nigeria; their businesses cover various fields. According to the Nigeria Bureau of Statistics, our investment in the non-oil field is $38.58 million, which is 4.6 times of the year 2016.”

He also said that cooperation between the countries in the area of infrastructure development had deepened.

“In November 2017, a joint venture of three Chinese companies signed the commercial contract of Mambilla Hydropower station; the amount is 5.8 billion dollars which means this is the largest contract signed in two years.”

He added that cooperation in infrastructure would be fulfilled under the framework of the 10 major China-Africa cooperation projects.

He also reiterated the commitment of the Chinese Government to strengthen mutually beneficial cooperation with Nigeria in the areas of agriculture, fishery, petroleum refining, mineral extraction, textile and manufacturing among others. Noting that more than 3,600 Nigerians have participated in different training organized by the Chinese Government in China since 2006.