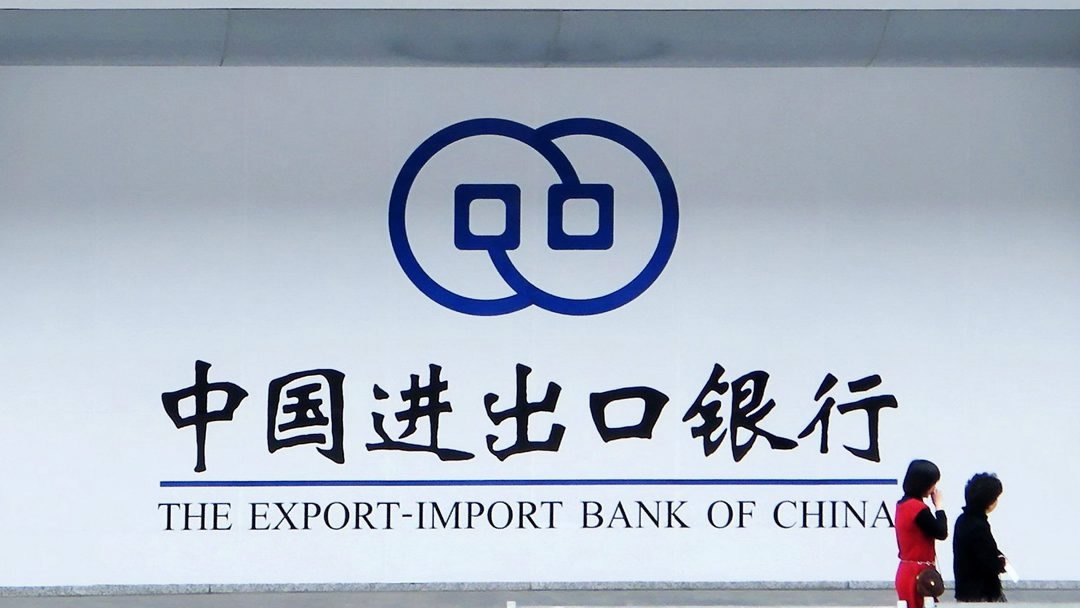 The Export-Import Bank of China (China EximBank) has seen constant growth in the bank’s balance of loans to Africa since 2006, with some 80% of them going to basic infrastructure construction, the bank introduced Thursday, pledging more support to the continent.

“We have supported a series of projects in transportation, electric power grid construction, manufacturing, information technology, education, and hygiene. All this can help improve the host country’s investment environment to spur future investment and boost local economies,” said Xie Ping, a vice president of China EximBank, said at a press conference on Thursday.

Since the 2006 Beijing Summit of the Forum on China-Africa Cooperation (FOCAC), the average annual growth rate of the bank’s balance of loans to Africa has exceeded 40%. At present, the balance of loans to Africa accounts for about one-third of all foreign operations of the China EximBank, which is distributed in 45 African countries, according to Cui Yanmei, a deputy general manager of the bank.

Of the 39 major cooperation projects between China and Africa in 2017, China EximBank has supported 24, including natural gas pipeline construction in Tanzania and the Benguela Railway, which runs across Angola.

For example, in Kenya, the Mombasa Nairobi Railway has reduced logistics costs by 40%, while Guinea’s Kaleta hydropower station improved electricity generation by 58%, according to Xie.

Through financial support to Chinese companies in Africa, the bank has also helped promote business cooperation worth over $200 billion, the vice president noted, adding that the bank will work to improve the economy variety and the independent development capabilities of host countries.