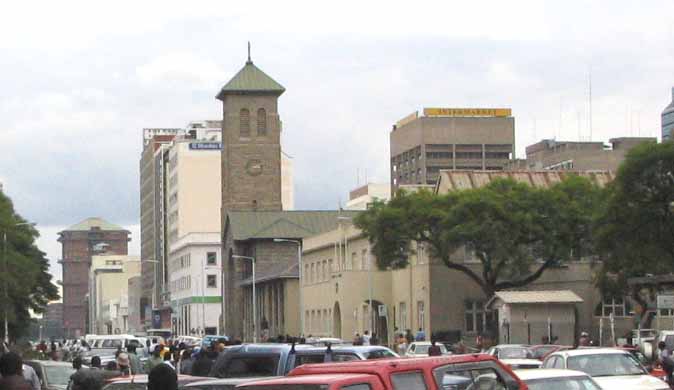 Zimbabwean President Emmerson Mnangagwa on Friday, 30 November broke ground for the construction of a new parliament building for the country, to be built by a Chinese contractor with a $100m grant from the Chinese government.
The 33,000-sq-m complex in the village of Mount Hampden, 25km west of the capital Harare, will replace the 100-seat, colonial-era parliament building downtown, which the government considers too small for Zimbabwe’s 350 parliamentarians.
President Mnangagwa said it would catalyze a “new Harare”.

Comprising six storeys and two congress halls, it is the largest building to be funded by the Chinese government in a southern African country, reports Chinese state news agency, Xinhua.

Chinese firm Shanghai Construction Group will carry out the work, which is expected to last for 32 months.

President Mnangagwa said the parliament would be the start of a “new Harare”, adding he planned to locate the judiciary and the executive branch of government in Mount Hampden as well.

“This is not just a landmark building in this area, it marks the start of construction of a new city of Harare. Within a few years, a new Harare will take shape. It will attract more visitors into this country,” he said, according to Xinhua.

The Zimbabwean government will provide about $10m to build residential areas, shopping centres, and infrastructure.