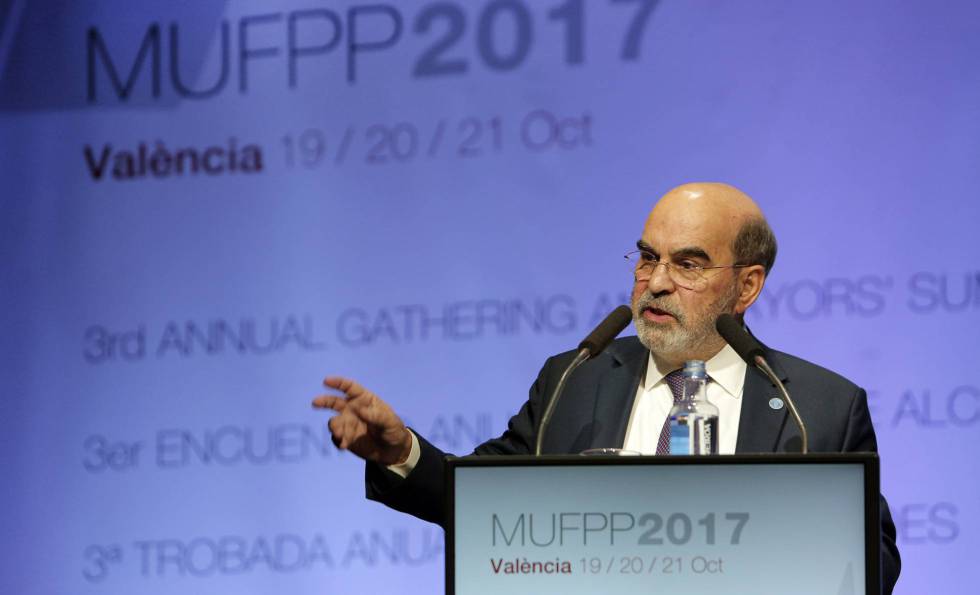 Agriculture will continue to generate employment in Africa over the next decades, but businesses around farming, including processing, packaging, transportation, distribution, marketing and financial services, could also create jobs for young people, especially those in rural areas, a senior United Nations official said Thursday.

“Countries need to promote a rural and structural transformation that fosters synergies between farm and non-farm activities and that reinforces” the linkages between rural areas and cities, José Graziano da Silva, Director-General of the Food and Agriculture Organization (FAO), told a regional conference on employment being held from 19 to 23 February in Khartoum, Sudan.

FAO Regional Conference for Africa primarily focuses on the theme of creating decent and attractive employment in the world’s “youngest” continent in terms of the average age of its population.

Estimates suggest that up to 12 million new jobs will have to be created every year to absorb new labour market entrants over the next 20 years. Today some 54 per cent of Africa’s work force relies on the agricultural sector for livelihoods, income and employment, especially in family farming.

With more people moving to cities, demand on urban food markets will grow, which in turn can generate job opportunities in all agriculture-related activities. But FAO believes that more must be done to create non-agricultural employment in rural areas, including agro-tourism and other services.

“More than ever, strategic partnerships are needed to bring together the African Union, the African Development Bank and the UN system and other development partners,” Mr. Graziano da Silva said.

He warned however that more profitable urban markets can lead to a concentration of food production in large commercial farms, and also the creation of value chains dominated by large processors and retailers.