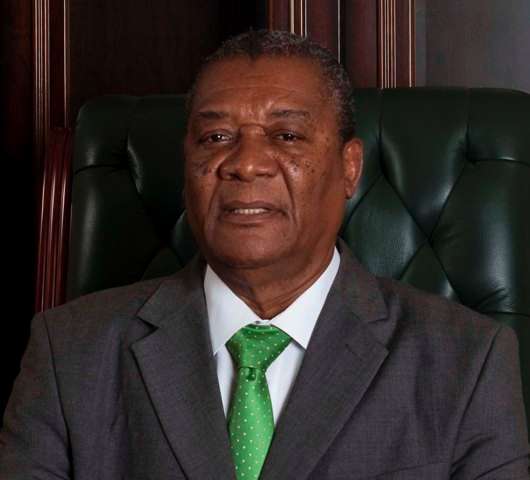 The 74-year-old former parliament speaker will make a formal announcement on Tuesday, Boa Morte said. It will be his second attempt at the presidency after narrowly losing out to president Manuel Pinto da Costa in a run-off in the last elections in 2011.

It is so far unclear if President Pinto da Costa will run for a second term. Pinto da Costa, a 74-year-old economist by training, also ruled the former Portuguese island colony as a single-party state from independence in 1975 until 1991.

The tiny country, officially named Sao Tome and Principe, is located in the Gulf of Guinea offshore from Gabon. It has 19 oil exploration blocks in its exclusive economic zone and an additional joint exploration zone with Nigeria.

Despite being in the centre of a resource-rich region, it has yet to find any commercially viable oil.

Sao Tome’s economy will grow five percent this year, up from four percent last year, the International Monetary Fund said in March, boosted by increases in cocoa production and tourism.