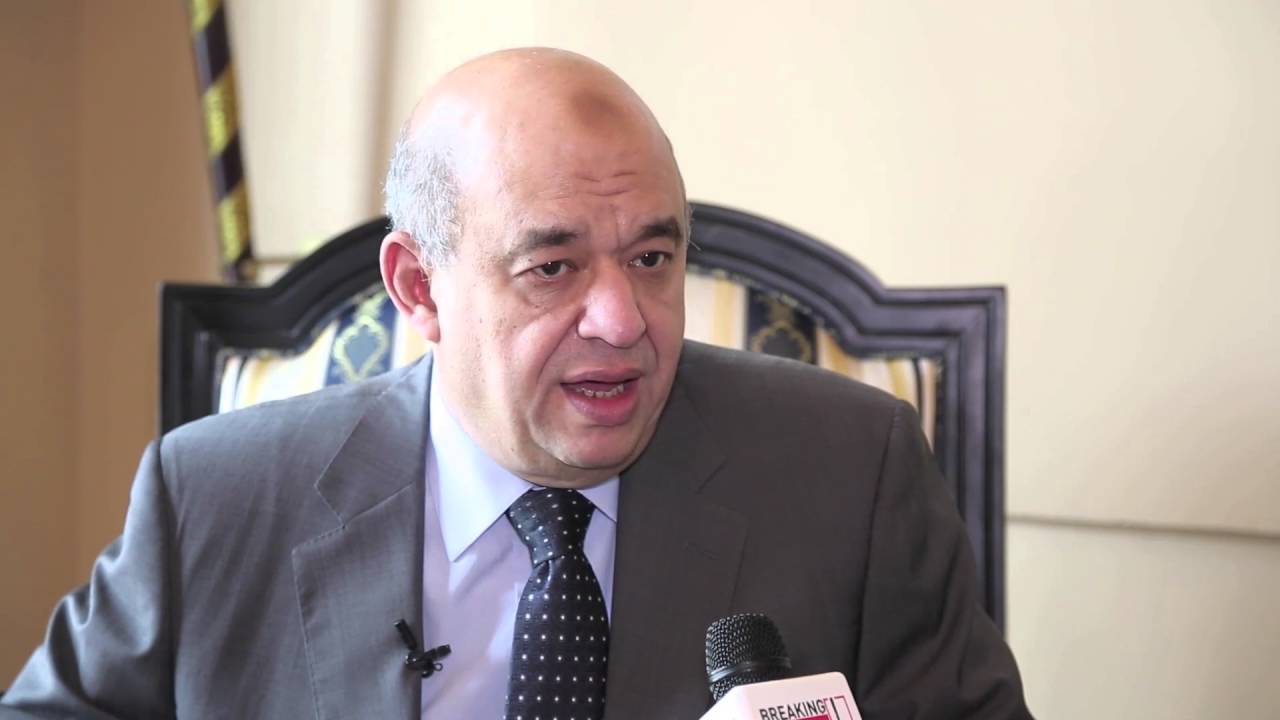 Egypt will have to work 10 times harder to revive its tourism industry, Tourism Minister Yehia Rashed said on Sunday, after a series of setbacks including the crash of an EgyptAir flight into the Mediterranean three days ago.

Rashed sought to play down the impact of the crash on Egypt’s image. All 66 people on board the plane are believed to have died and the reason for the crash is not yet clear.

“The efforts that we need to put are maybe 10 times what we planned to put in place but we need to focus on our ability to drive business back to Egypt to change the image of Egypt,” said Rashed from his office overlooking the River Nile.

“What we need to understand is this is an incident that could have taken place anywhere. Aviation incidents happen, unfortunately.”

Egypt’s tourism industry, a cornerstone of the economy and a critical source of hard currency, has struggled to rebound since the 2011 uprising that ended Hosni Mubarak’s 30-year rule ushered in a period of political and economic upheaval.

Egypt has lurched from crisis to crisis in recent months, straining the tourism sector and the economy as a whole.

The number of tourists fell 40 percent in the first quarter of 2016 compared to last year due in large part to the suspected bombing of a Russian plane carrying 224 people from a Red Sea resort in late October.

Islamic State said it had smuggled a bomb aboard and President Abdel Fattah al-Sisi called the incident act of terrorism.

Then, in March, a man wearing a fake suicide belt hijacked an EgyptAir plane and diverted it to Cyprus.

Rashed said the incidents were not linked and argued that EgyptAir’s management of the crises had boosted confidence in the Egyptian flag carrier. He said it was too soon to gauge the impact of Thursday’s crash on future arrivals.

“It’s very early to say but I don’t presume that we will have cancellations,” he told Reuters.

Following the Russian plane bombing, British and Russian airlines suspended flights to Sharm al-Sheikh, which was popular with holidaymakers seeking winter sun, until they are satisfied with improvements to airport security. The ban has held back any recovery.

Rashed rejected the notion that the crash of the Paris to Cairo flight on the Thursday might further delay the resumption of those flights.

“On the contrary, it may be a good time for them to rethink their position,” he said. “I haven’t heard anything (about a resumption) but I wish it was yesterday.”

More than 14.7 million tourists visited Egypt in 2010, dropping to 9.8 million in 2011. Last month, Rashed told Reuters the country hoped to attract 12 million tourists back by the end of 2017, with a six point plan. He said on Sunday that plan was going head.

Asked how Thursday’s crash might affect tourism revenues, Rashed declined to give forecasts.

“We work hard to recuperate and every day will be a better day,” he said.