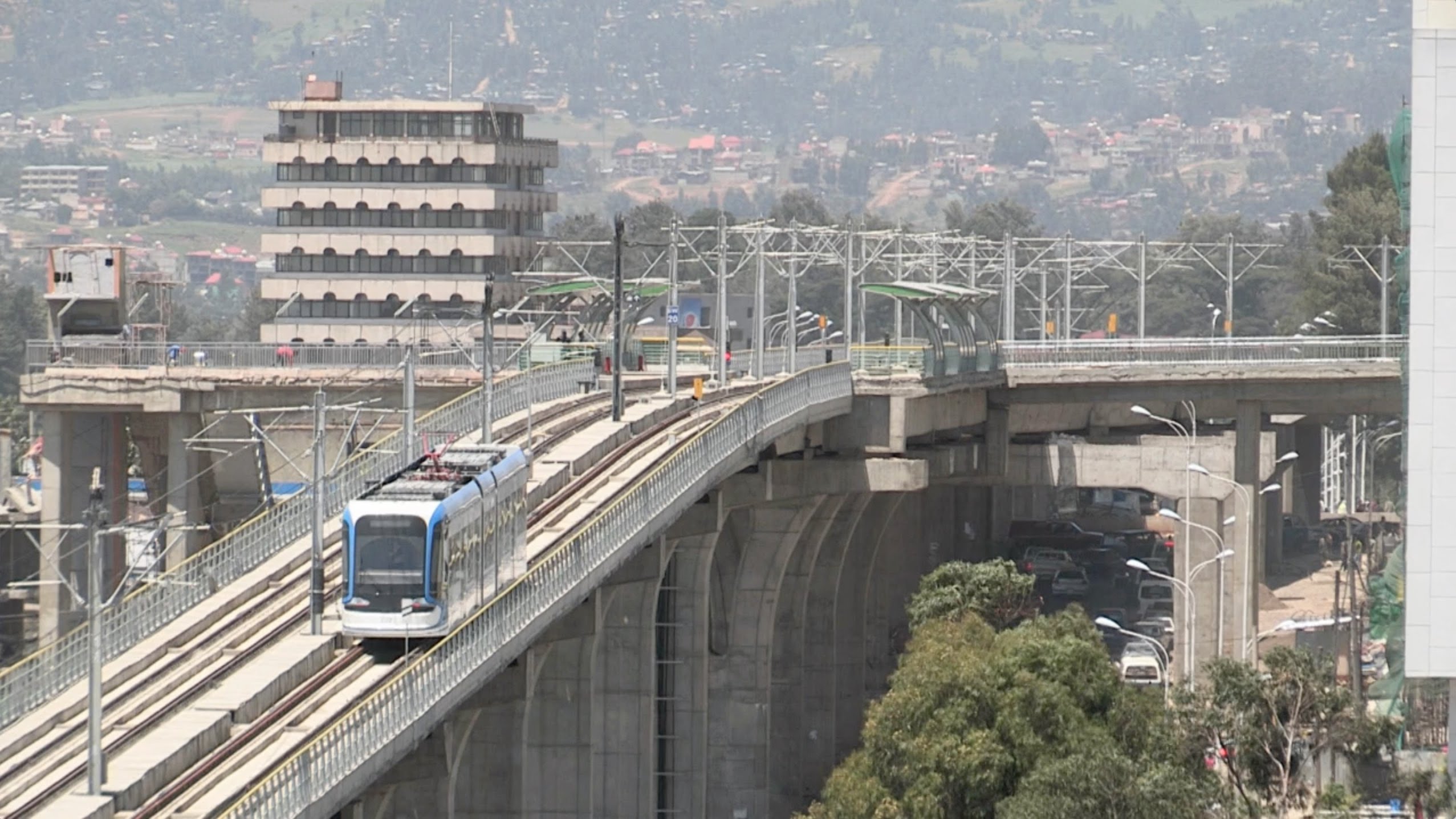 The East African Community (EAC) needs $78b (about Shs282  trillion) in the next 10 years to fund more than 200 infrastructure projects in  the five-member states.

Under the projects, the key ones including the Standard  Gauge Railway, hydropower, oil and gas projects across the region, are to cost  $62.2b (about Shs224 trillion). Leaders from Uganda, Tanzania, Kenya, Rwanda,  Burundi and South Sudan, who met yesterday in Kampala, said the revenue will be  internally and externally raised through borrowing and also Public Private  Partnership (PPP).

However, the leaders disagreed on which projects the PPP model should be used  for.

Ugandan President, Yoweri Museveni, said the PPP model was not working well  because private investors were borrowing expensive capital to invest in  infrastructure projects such as hydropower generation, which in the end burdens  consumers.

“PPP is good, but we need to agree on how it should be used  and in which areas. It can help build infrastructure, but for crucial ones like  electricity, railway and laying of internet cables, we’ve to be careful. We  cannot afford high costs of electricity,” he said.

He cited the Bujagali hydro-power project that is run on a  PPP model as an expensive partnership for both government and industries.

“We had agreed with an American company to produce per unit cost at four  American cents, but my people went and signed with another company at 11  cents,” he continued.

President Uhuru Kenyatta had earlier said he was a strong  believer in the PPP model. “I am a strong believer in PPP. But I have a problem  of bureaucracy in government which frustrates our development partners,” he  said.

Rwanda’s Minister for Infrastructure who represented  President Paul Kagame also said the PPP model was working well in his country.“We  have had good experiences in Rwanda,” told the leaders.

Tanzania President John Magufuli said EAC was focusing more  on building infrastructure but not building production capacity of the people.

On his part, South  Sudan President Salva Kiir chided the American government for slapping arms  embargo on his country. “As we were trying to implement the 2015 peace agreement,  we were surprised by the sanctions announced by the American President. How do  you slap arms embargo on us when the people we’re talking to are getting arms?

South Sudan, whose status to get full admission into EAC  will be discussed today during the Heads of State Summit, has experienced war  since 2013. Mr Kiir asked EAC to support South Sudan to end the spiral of  violence. “We want you to stand with us and end the war so that we develop the  natural resources we have,” he said.

The leaders also listed nine health priority areas that the  Community should prioritise in the next 10 years.

Among those are increasing safe and affordable health care, establishing a  strong primary health care systems, establishment of insurance coverage in all  partner states, and increase domestic financing to the health sectors.