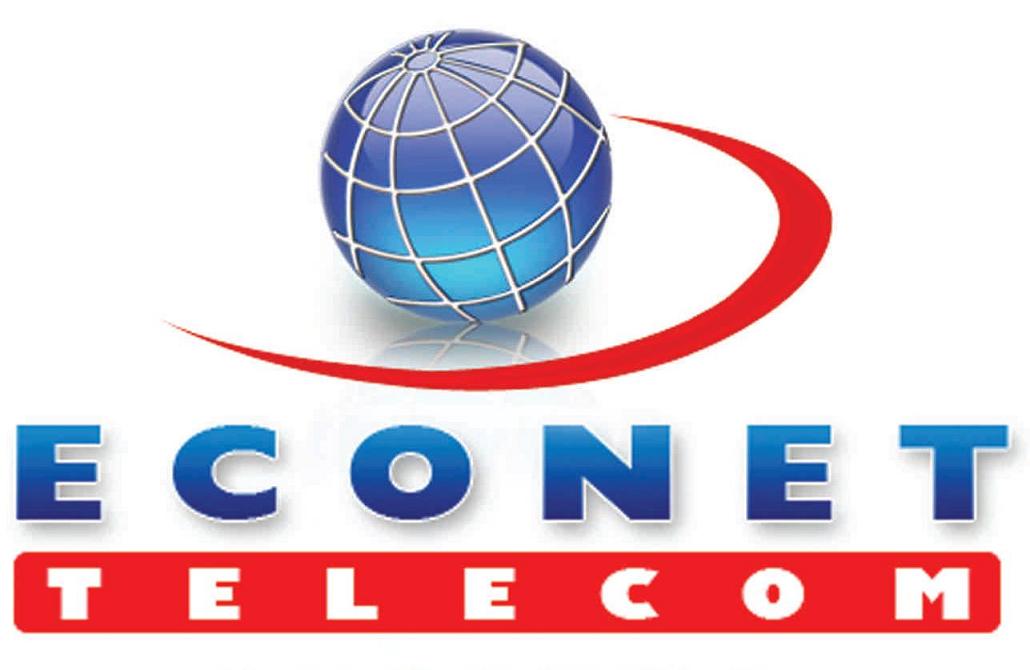 Telecommunication giant Econet Wireless, has developed a weather-indexed drought insurance service for small holder farmers, allowing them to make a financial claim if their crops fail because of either inadequate or excessive rainfall.

Under the Econet scheme, which is part of a programme for farmers known as EcoFarmer, a farmer can buy insurance for as little as 8 cents per day, which is deducted from their prepaid phone account during the agricultural season. If the rain does not fall, resulting in a drought, the farmer will be given as much as $100 for every 10 kg seed pack planted.

The key to the system is a highly innovative weather monitoring network which enables Econet to know exactly how much rain fell on the farmer’s field.

Econet has also partnered with Seed Co to produce special seed packs that contain a small plastic container with a special number that the farmer must SMS to the network. As soon as Econet receives the number, they know exactly where the farmer is located.

The Econet base station in the farmer’s area monitors weather patterns including rainfall, temperature and humidity. This information is used by weather experts to tell if there has been a drought in the area.

When a farmer can plant crops knowing that crop failure does not mean hunger for the family, they will be encouraged to plant more crops and therefore increase national production.

Econet has chosen Mashonaland East province as the location for a pilot scheme, which will last between November this year and March 2014. The system for weather measurement and monitoring has already been installed and the plastic capsules are being put into seed packs.

Based on the results of the pilot scheme, Econet will then expand it nationally, in time for next year’s planting season.

The service being developed by Econet for Zimbabwe is similar to one which has been rolled out in Kenya by that country’s leading operator, Safaricom.