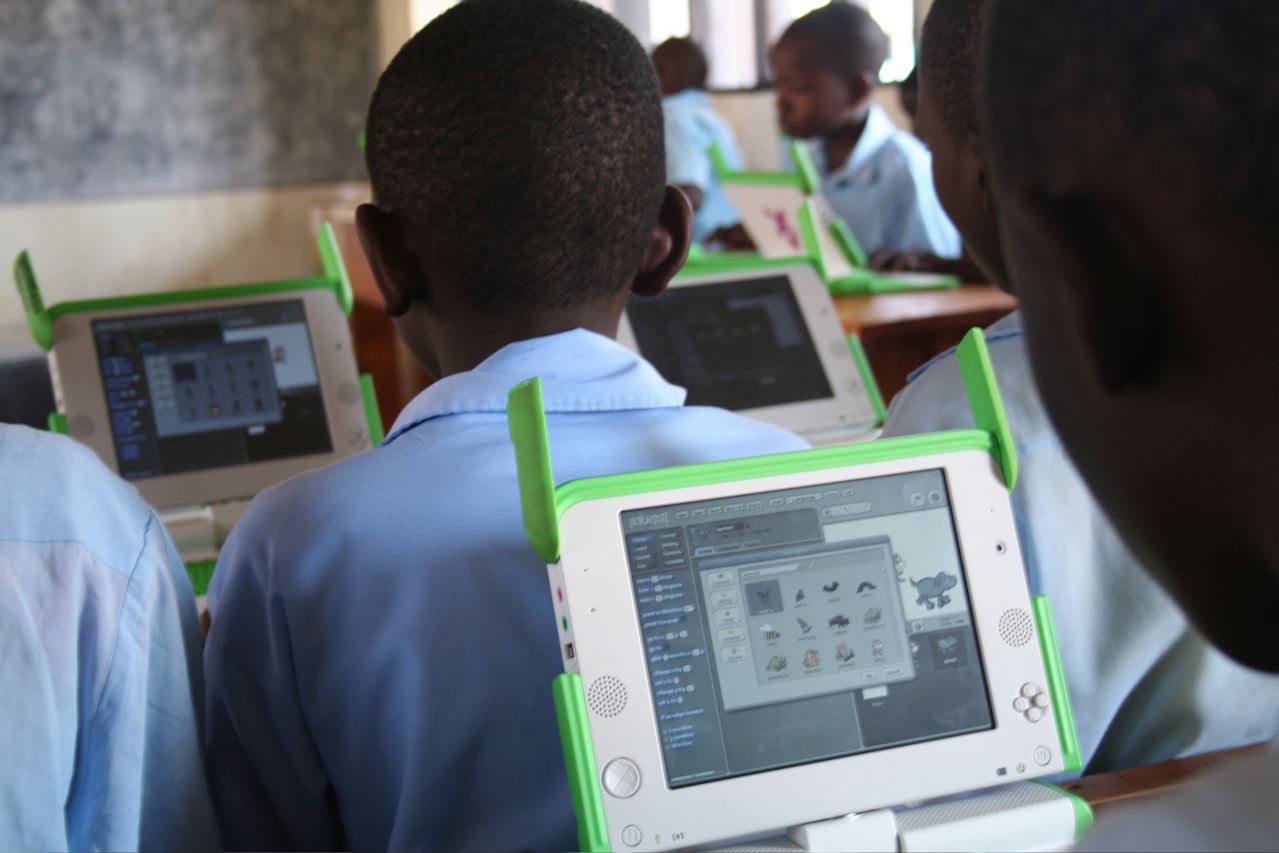 Computerization of African countries, in the areas of education and health, is crucial for their development and integration. By allowing technology flow into the continent, a huge market is emerging thus creating potential opportunities for foreign entrepreneurs. We recently met one of these entrepreneurs, named JX Paulin. He shared his vision of technology rise in Africa.

JX Paulin is the founder of educative brand MySimax. After a successful experience of twenty year as an entrepreneur in China, he is now a major investor in Gabon and Togo. His reflection deals with the untapped intellectual potential in African universities and schools. “When I participated in the New York Forum Africa (in Libreville, Gabon, in May 2014), I saw many great minds. But what can great minds do without great tools?”

The company seeks to enter African market for technological devices offering tablets to educational institution and being one of few tablet providers for educational purpose in emerging market. “African students must be able to share information and to access valuable content easily. They should read about their history as it really occurred. They should have access to updated content, to cultural publications, to scientific magazines and books anywhere. Knowledge is the priority!” adds Paulin.

Indeed, as Benjamin Franklin once said: “An investment in knowledge pays the best interest”. Computerization is one of the means of educational enhancement applied by developing countries. In these circumstances, tablets are growing in popularity.

As data shows, since Apple’s iPad was released in 2010, tablet market has grown over 100 percent per year; 2013 showed a record of 220 million devices sold all over the world. However, after such a spectacular growth, tablet market stabilized at 30 percent growth by the end of 2013. Some of the explanation might be linked to market saturation and high household equipment level in developed countries.

Indeed, while consumer demand for tablets is falling in developed countries market concentration is gradually moving into developing countries with high level of unsatisfied demand and opportunities for market leadership.

As a result, Paulin seeks to enter African market for tablets, which still has a lot of opportunities, thus envisioning its future success; he states: “I am very confident about the growth of Africa in the very near future. Many people tell me that it is not the best time yet because Africa is not ready. I usually say, ‘That is precisely what everybody said to me twenty years ago when I left France for Shanghai.” As a result, MySimax has recently signed contracts with some African schools, including AFRAM in Gabon, which serves more than 7,000 students in the region.

As in any developing economy, there are particular obstacles, which might complicate the introduction of new technology into the market. Major task for foreign entrepreneurs entering African market come up with, is to convince leaders and of old-fashioned officials, who do not perfectly understand the outcome of applying new technologies.

To successful raise awareness of these education tools, the distribution of such devices should directly target local students, who would acquire the device via social distribution. Clearly, it requires massive government investment and positive attitude of local administration to such investment. Unfortunately there is a lack of appreciation of this type of investment among African officials despite its evident importance.

This evidence is showcased by countries such as the US, Japan and South Korea, which became global leaders due to massive investments in human capital. Paulin confirms: “Instead of fighting with old-fashioned officials that tend to live in the past, we have decided to work with the partners that are avant-gardists and truly want their population to progress.

“Most African leaders have yet to understand that – if Africa has to take its rightful place into the world economy- it has to educate and train well its population. And that cannot be achieved using outdated techniques and datas. Countries like China, Singapore and USA have perfectly understood the importance of investing into their human capital and MYSIMAX is pushing African leaders to emulate such examples, quickly. This is challenging, but once they realize that we are bringing a total solution to bring the best out of their students, they give us their full support.”