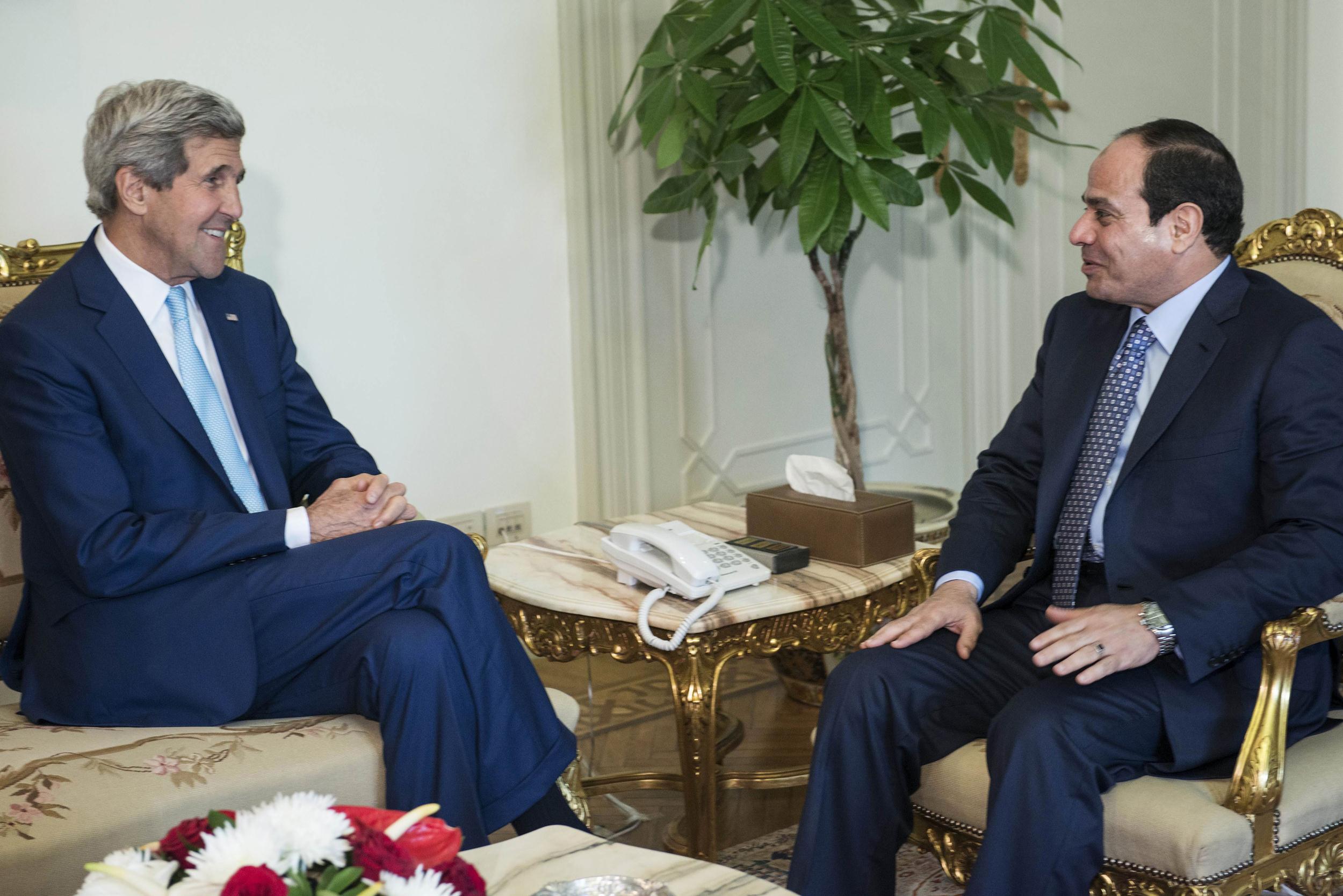 Egypt has a key role to play in countering Islamic State militants in Iraq and Syria, US Secretary of State John Kerry said on a visit to Cairo.

He said Egypt could “publicly renounce” IS ideology, reaffirming US support for Egypt’s battle against Sinai militants.

Mr Kerry is on the last leg of his Middle East tour as he tries to form a broad coalition to tackle IS militants.

He has already enlisted the support of 10 Arab states so far but he has ruled out Iran joining the US-led coalition.

John Kerry: “It is increasingly clear that Islamic State’s message of hate is rejected by the overwhelming majority of Muslims around the world”

IS controls large parts of both countries and its fighters have become notorious for their brutality, but in recent weeks they have been targeted by US air strikes.

The CIA says the group has as many as 30,000 fighters in Syria and Iraq.

On Wednesday, President Barack Obama unveiled plans for an expansion of the US campaign against IS. 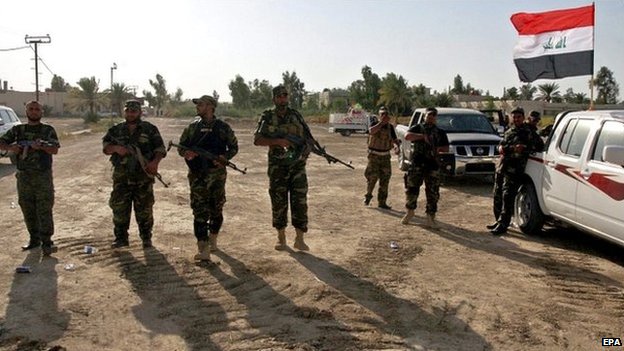 The 10 Arab countries to have signed up to the coalition are: Egypt, Iraq, Jordan, Lebanon, Bahrain, Kuwait, Oman, Qatar, Saudi Arabia, and the United Arab Emirates.

France is hosting an international conference on Iraqi security on Monday as part of efforts to broaden the alliance.

Sinai jihadistsEgypt is “on the frontline of the fight against terrorism, particularly when it comes to fighting extremist groups in Sinai,” Mr Kerry said, after talks with Arab League chief Nabil al-Arabi and President Abdul Fattah al-Sisi.

He acknowledged Egypt’s reputation as “an intellectual and cultural capital of the Muslim world,” saying it had a “critical role to play in publicly renouncing the ideology that IS disseminates”. 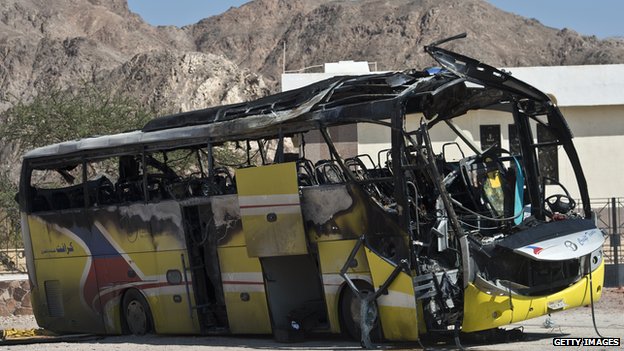 Egyptian Foreign Minister Sameh Shukri, speaking at the same news conference, said that ties existed between IS and other militant groups operating in the region, which must also be dealt with.

John Kerry said Egypt was on the front lines of the fight against extremism especially in the Sinai where it’s battling Islamist militants, efforts Mr Kerry said the Americans would continue to support.

The Egyptian foreign minister, Sameh Shukri, said Cairo would take honest and credible steps in the collective fight against terrorism.

Earlier he told Egyptian media that the campaign against Islamic State should be broadened to include the Sinai militants. But US officials say they need to keep the focus on Islamic State as the biggest danger because it crosses borders and would expand if not stopped.

Mr Kerry also emphasised the need for Egypt to use its soft power in the Muslim world, employing the considerable weight of its religious institutions to counter extremist ideologies.

Mr Kerry says military and intelligence experts will spend the coming days working out how each state will contribute.

But speaking in Turkey on Friday, he said it would be “inappropriate” for Iran to join the group because of its “engagement in Syria and elsewhere”.

Iran has backed the government of President Bashar al-Assad in Syria, while the US and several European and Gulf countries have supported the rebel factions fighting to overthrow him.

John Kerry: “We don’t have any plans to cooperate with Iran [against IS]”

Mr Kerry held talks with Turkish President Recep Tayyip Erdogan and Prime Minister Ahmet Davutoglu on Friday in an effort to secure more co-operation from the Turkish government in the fight against IS.

Turkey has refused to allow the use of its air bases to launch attacks on the jihadist group.

The BBC’s Jim Muir in Irbil says one reason is that Turkey fears for the lives of nearly 50 Turkish hostages held by the militants, including staff from the consulate in Mosul.

Separately on Saturday, Iraqi Prime Minister Haider al-Abadi said he had ordered the Iraqi air force to stop air strikes on civilian areas under IS control in order to protect civilians.

In recent months IS has expanded from its stronghold in eastern Syria and seized control of more towns, cities, army bases and weaponry in Iraq.

The US has already carried out more than 150 air strikes in northern Iraq. It has also sent hundreds of military advisers to assist Iraqi government and Kurdish forces, but has ruled out sending ground troops.