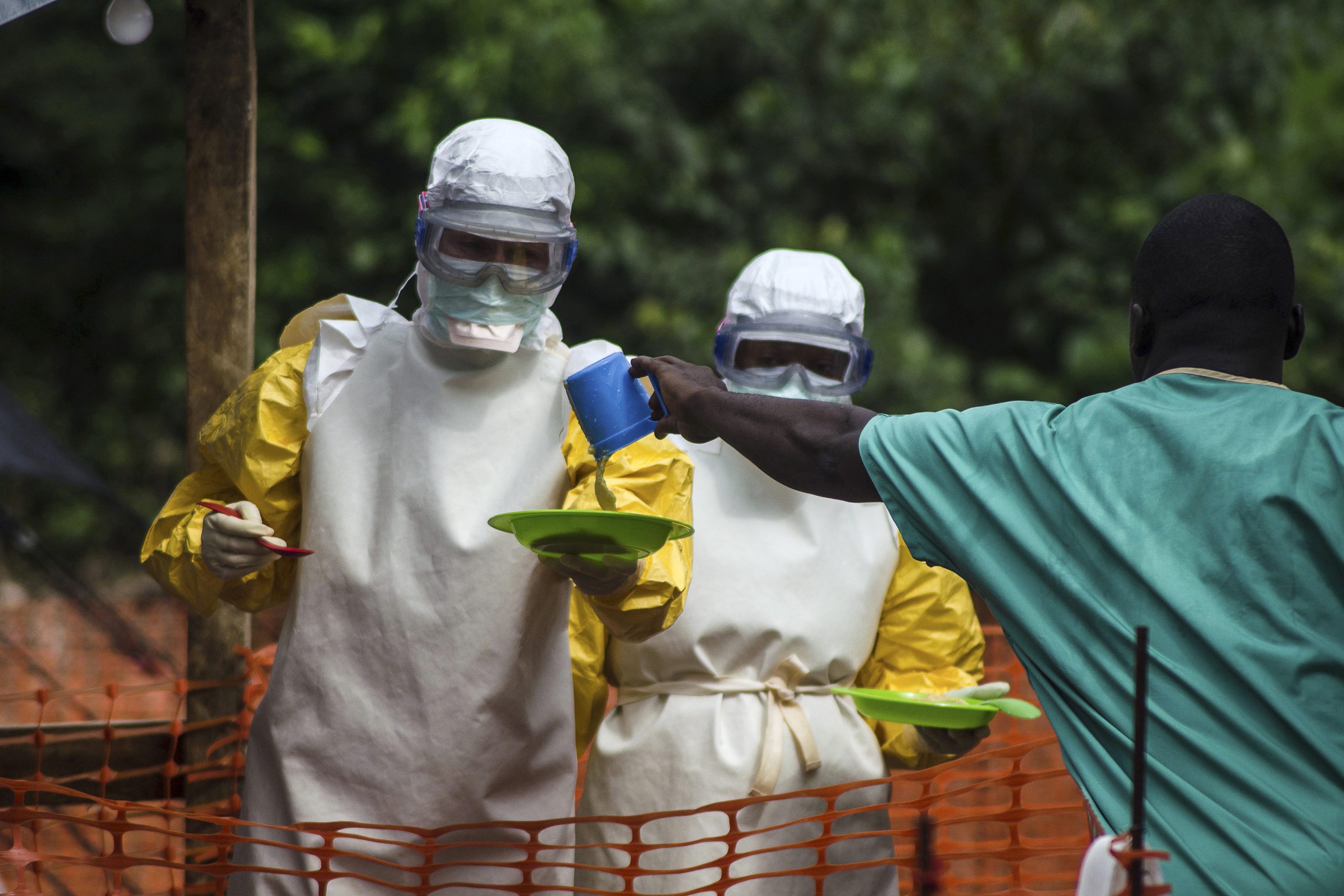 The World Health Organization said it could not meet a request from Sierra Leone to evacuate a doctor who contracted the deadly Ebola disease.

Dr. Olivet Buck is the fourth doctor from Sierra Leone to come down with Ebola, which has been blamed for 2,400 deaths in West Africa, according to the WHO. Liberia, Sierra Leone and Guinea have recorded the vast majority of cases.

Sierra Leone requested funds from the World Health Organization to evacuate the doctor to Germany on Friday. A letter from President Ernest Bai Koroma’s office said he had approved Buck’s evacuation to a hospital in Hamburg, Germany, “where they are in readiness to receive her.”

Buck, a citizen of Sierra Leone, would be the first doctor from one of the countries hit hardest by Ebola to receive treatment abroad. The other three doctors from Sierra Leone died in the country.

The letter, sent to the WHO’s country representative on Friday and seen Saturday by The Associated Press, said Buck tested positive for Ebola on Tuesday. “We have been informed that Dr. Buck is quite ill,” it said.

A spokesman for the WHO said on Saturday, however, that it could not comply with the request and instead would work to give Buck “the best care possible” in Sierra Leone, including access to experimental drugs.

“WHO is unable to organize evacuation of this doctor to (Germany) but is exploring all options on how to ensure best care,” WHO spokesman Tarik Jasarevic said.

“WHO will facilitate the best care possible in country for Dr. Buck, including access to experimental drugs,” Jasarevic said.

There is no licensed treatment for Ebola, though a small number of patients have received unproven treatments, with mixed results. It is not clear how these treatments influenced whether the patients recovered or not.

Because Ebola is only transmitted through contact with the bodily fluids of people showing symptoms or from dead bodies of Ebola victims, health workers have been especially vulnerable as they respond to the worst outbreak in history.