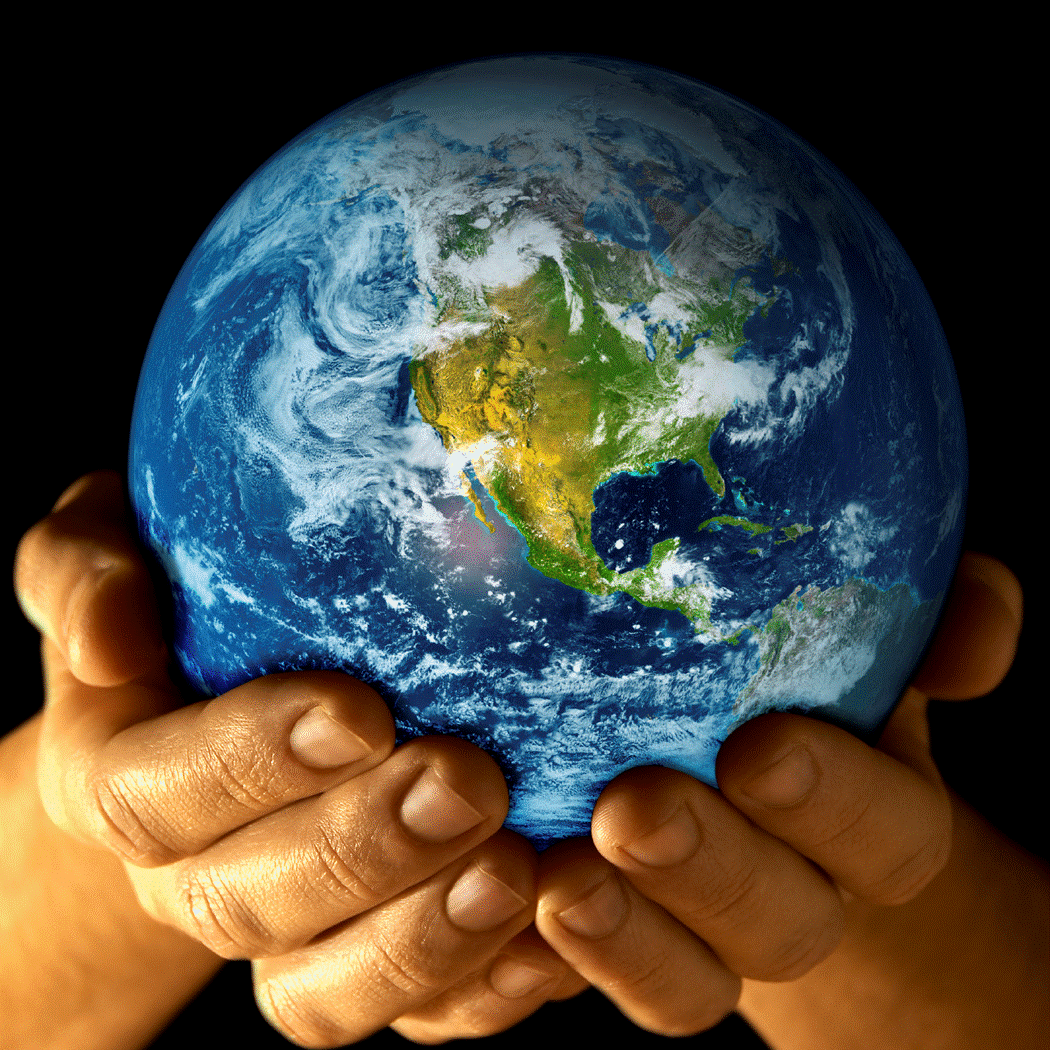 Environment Minister Khaled Fahmi has recently met with the European Bank for Reconstruction and Development (EBRD) mission for talks over preserving the environment and facing climate changes.
Fahmi, in his capacity as head of the African environment ministers’ conference, urged the bank to boost the implementation of the African Initiative for Renewable Energy that was launched on the side-lines of the Climate Change Summit in Paris.
EBRD Country Manager for Egypt Philip ter Woort said the bank decided to allocate 40 per cent of its annual budget to green technologies as part of efforts to lower dioxide emissions.
The EBRD representatives expounded initial results of the study they are conducting on the low-carbon future of the cement industry in Egypt.
The study aims at analysing economic, political and legislative frameworks of developing a low-carbon cement industry in Egypt.