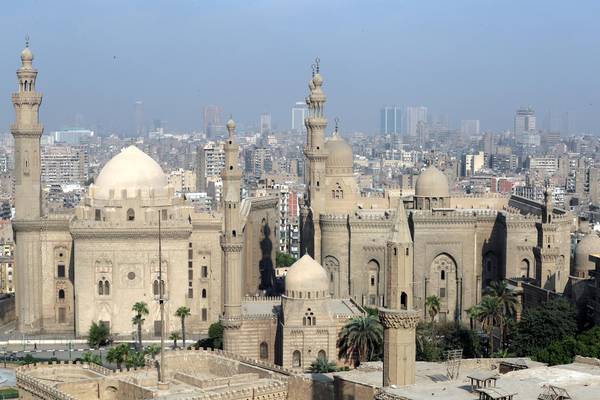 Egypt accounts for some 48% of foreign investment in Africa and this percentage is expected to rise. In 2017, Foreign Direct Investment (FDI) in the country rose to an estimated 7.4 billion dollars, according to data from the COMESA Regional Investment Agency (RIA). FDI is expected to continue rising in the country due to incentives, tax breaks and intervention by technical intermediaries provided for by Egyptian investment laws. The subject was discussed during the first day in Rome of the 2nd Italia Africa Business Week, a forum created to develop business opportunities and agreements for economic, trade and financial cooperation between Africa and Italy.

Egyptian ambassador to Italy Hisham Mohamed took part. The Italian government has recently announced a national investment plan for Africa to increase resources and transportation, renewable energy and water networks based on EU earmarking of 4 billion euros to invest over the next five years that should create 10 million jobs. ”Investing for Africa, as well as in Africa, is essential.

The development of the Horn of Africa helps to contain migrant flows as well as improve living conditions. This is why it is important to consolidate an Africa-Europe alliance,” Italian prime minister Giuseppe Conte said on the eve of Thursday’s EU Council meeting. Italy was the top-ranked European country in 2016 for FDI in Africa, with a total of 20 projects worth 4 billion euros, according to fDi Markets, the economic analysis unit of the Financial Times. At the global level, Italy is behind only China (36.1 billion dollars in direct investment in 2016), the UAE (11 billion) and Morocco (4.8 billion). Overall, Italian investment in Africa accounted for 4.3% of total direct investment in the continent.