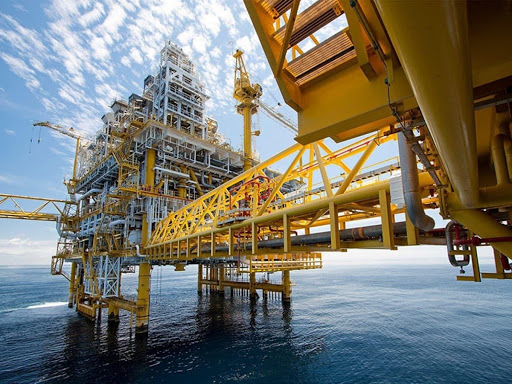 In efforts to become a regional hub for the trade of oil and liquefied natural gas, Egypt’s Ministry of Petroleum recently signed two new agreements to explore oil and natural gas discovered in the Mediterranean, with a minimum investment of 332 million U.S. dollars.

Signing of the agreement was undertaken by the Egyptian Minister of Petroleum Tariq Al-Mulla with the Egyptian Natural Gas Holding Company (EGAS) and the U.S. ExxonMobil oil company, according to a statement from the petroleum ministry, reported by Thomson Reuters.

According to the statement, the first agreement entails drilling of four wells in the Northeastern Amiriya marine region in the Mediterranean, with a minimum investment of 220 million dollars and a signature grant of 10 million dollars.

While three wells will be drilled in the northern Maracea marine region in the Mediterranean under the second agreement, with a minimum investment of 112 million dollars, and a signature grant of 7 million dollars.

The two exploration deals make a total investment of at least US$332 million which also brings the number of petroleum deals signed by Egypt with investors since July 2014 to 82, with a minimum investment of about 16 billion dollars.

Since the discovery of the giant Zohr gas field in 2015 which holds an estimated 30 trillion cubic feet of gas, Egypt has been working towards becoming a regional hub for the trade of oil and liquefied natural gas. The discovery has also sparked interest in more exploration in the Mediterranean.