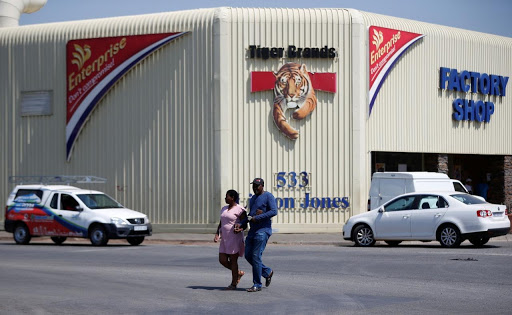 Lawrence Mac Dougall who has headed Tiger Brands since 2016 will retire on Jan. 31, having reached the company’s mandatory retirement age of 63.

MacDougall, who had to steer SA’s largest food producer through the listeriosis crisis in 2018, will exit the company on March 31 to ensure a smooth handover.

According to Tiger Brands board chair Khotso Mokhele, “We want to thank Lawrence for almost four years of devoted service, which involved many accomplishments, and wish him all the best in his upcoming retirement and future endeavours.”

“After a rigorous and extensive search process, the board and I are pleased to have appointed someone of Noel’s calibre, experience and ability to fill the CEO position,” Mokhele said.