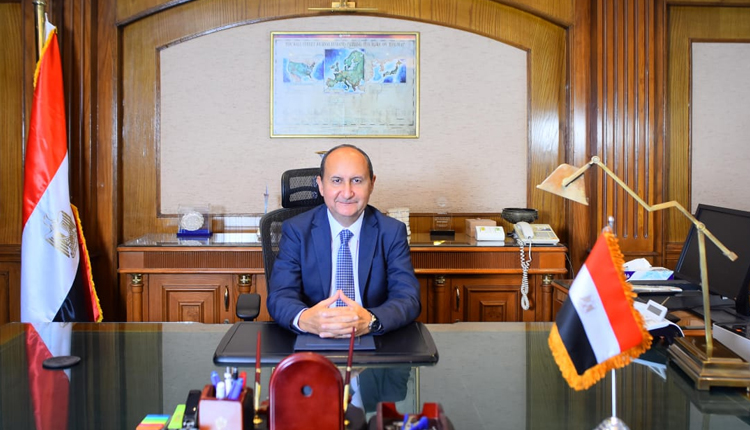 Trade exchange between Egypt and the United States rose 29.2 percent during the first seven months of this year.

Egypt’s Trade Minister Amr Nassar said during a meeting with the US Egypt Business Council that trade exchange reached $3.8 billion, compared with $2.96 billion for the same period last year.

Nassar also indicated that the US is one of the major markets for Egyptian imports, which totalled $832 million in the seven-month period.

Egypt is the biggest receiver of American investment in the continent and the second in the MENA region, Nassar added.